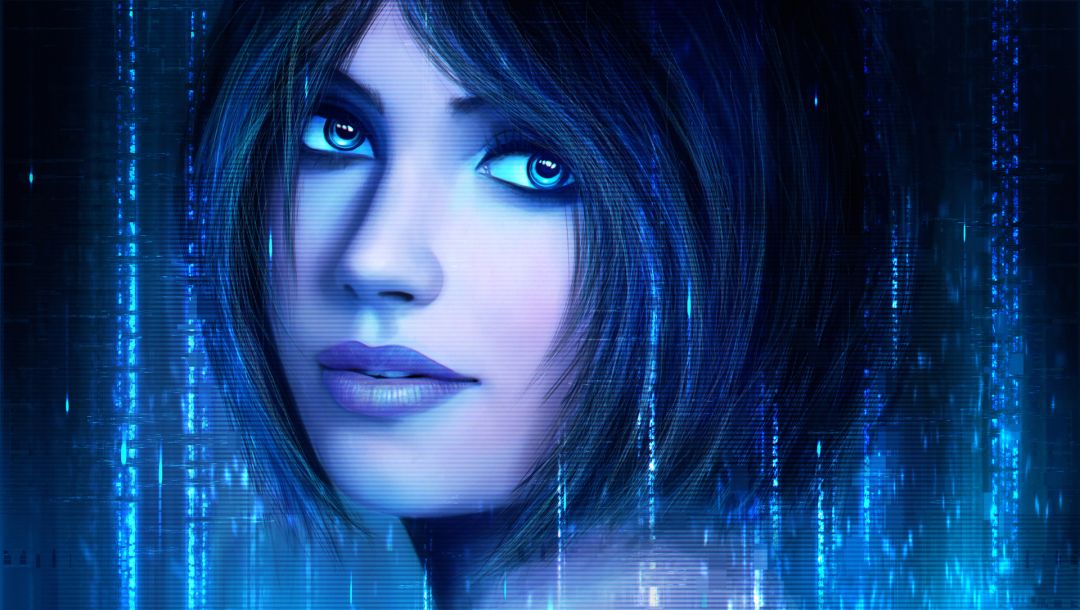 Despite what many players would like to see, 343 Industries has stated that there are currently no plans to add Cortana to the multiplayer game Halo Infinite.We're not long away from the debut of Halo Infinite's second season, Lone Wolves.However, after the new season roadmap was unveiled, many members of the Halo community began asking questions and sharing desires for the game's future.One such member made a heartfelt request to see Cortana as an AI.But alas, that dream will not be realized, at least not anytime soon.As much as I love Cortana and [voice actress Jen Taylor], there are currently no plans to make Cortana an artificial intelligence in a multiplayer game,\" Joseph Staten, head of creative at 343, tweeted in response to the request.Staten's response caused many to express their disappointment.Some commenters even noted that Cortana's AI would probably have been the best-selling item in the game.Others, however, have not given up hope, seeing Staten's wording as a hint that there is still a chance that Cortana will someday appear in multiplayer.