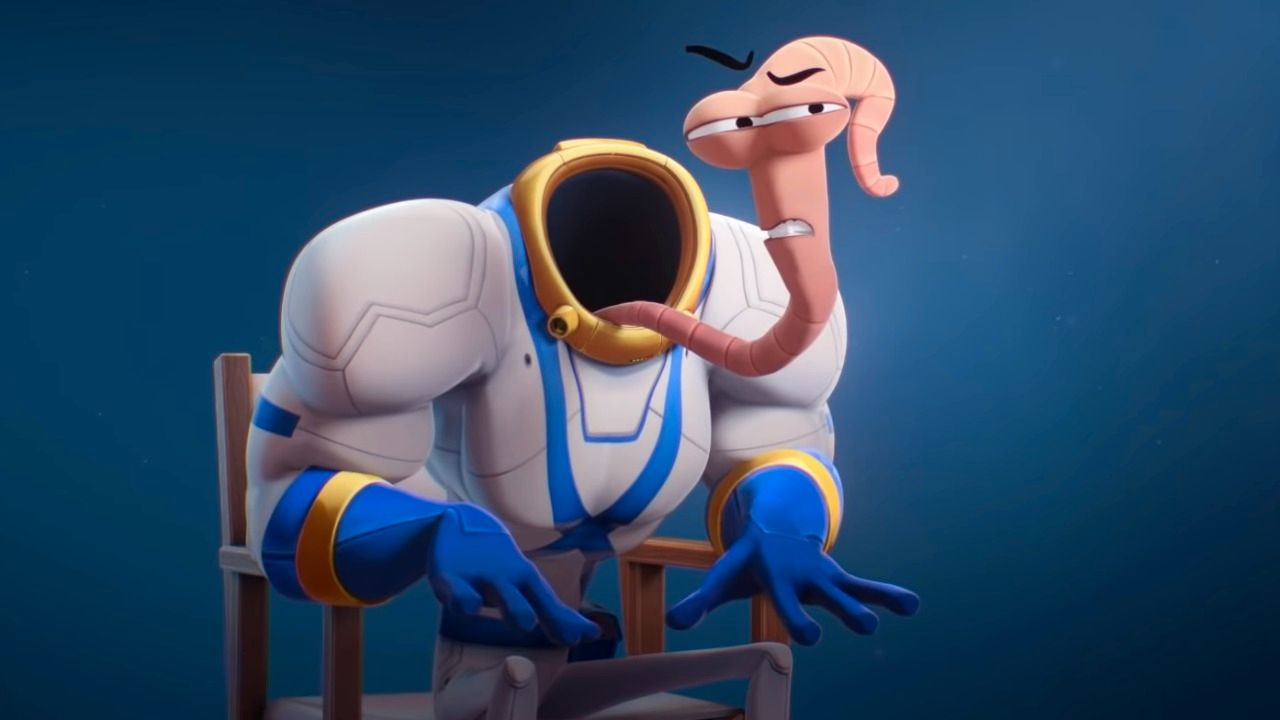 Apparently, the return of the iconic platformer series Earthworm Jim may never take place.Players have noticed that mentions about the development of the fourth part have begun to disappear online.The new part of Earthworm Jim was announced for the retro console Intellivision Amico back in 2019.Development was still active in 2020, as indicated by a gameplay demo.Recently, this gameplay began to disappear from the official websites of the game's developers and Amico.Other references to Earthworm Jim 4 also began to disappear.It is likely that the project has been frozen and platformer development has been cancelled.It is possible that the game was cancelled only for Intellivision Amico.The new installment of Earthworm Jim still has a good chance of making it to PC and other major platforms if the developers find a publisher.