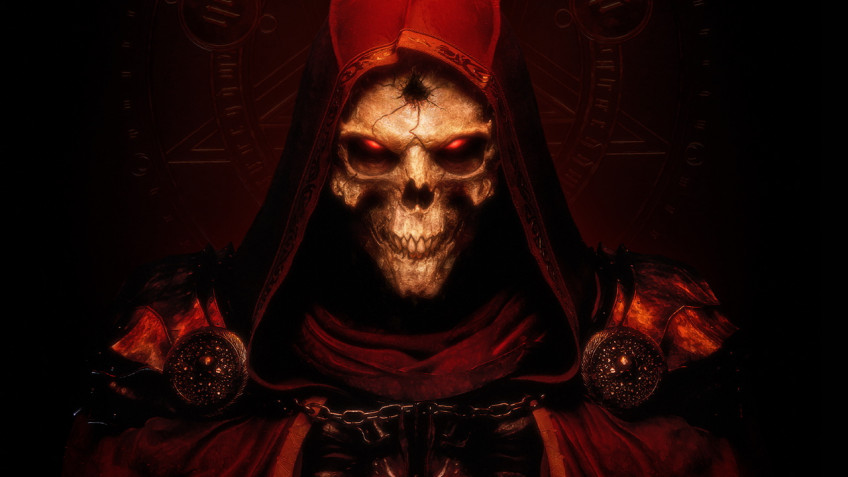 As previously promised, Blizzard has launched the first ranked season of Diablo II: Resurrected, in which players will be able to test their strength in special modes and compete for the title of best.Experience earned by gamers will be displayed in individual tables, and the data will be reset after the season.It should be noted that earlier the game has already received a large-scale patch 2.4, which introduced a number of changes to the balance of classes, which added new graphics modes and traditionally contains a number of bug-fixes.Also remind Blizzard fans about the upcoming broadcast, which will be held on Tuesday and will focus on the new mobile game in the Warcraft universe.