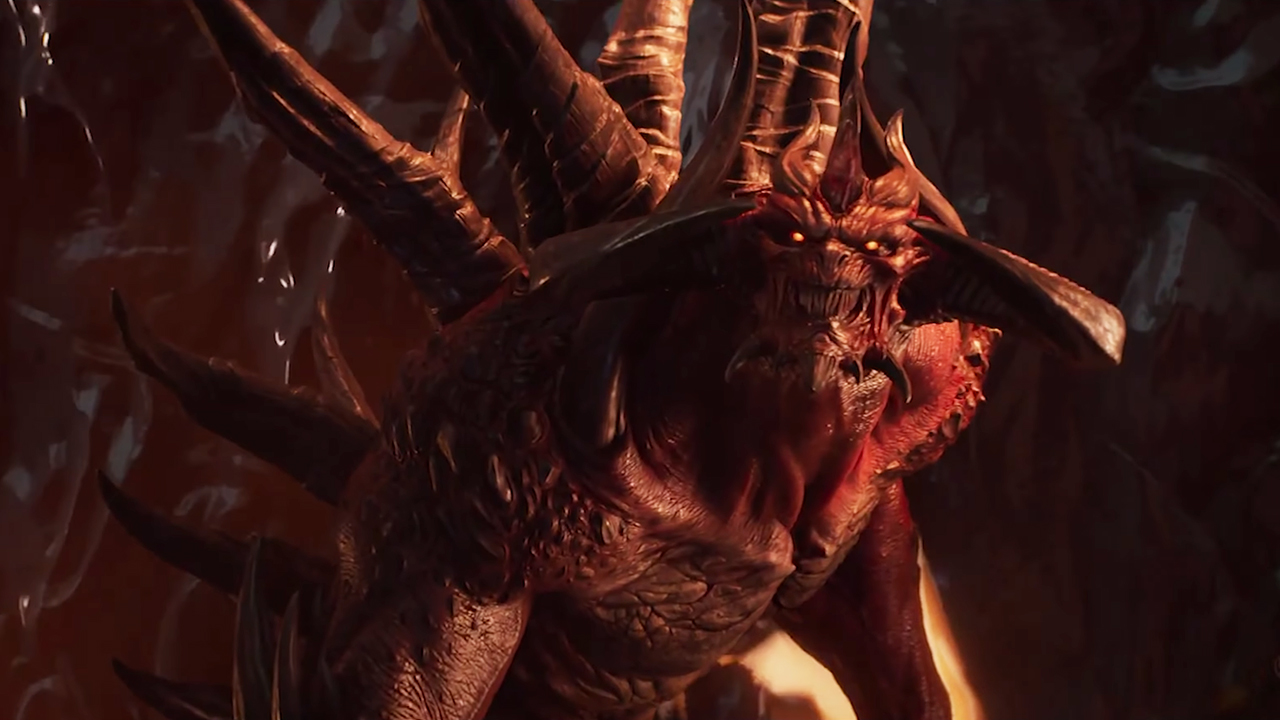 If you're wondering how Diablo II: Resurrected is doing, Blizzard has the answer.According to the company, the re-release sold a respectable five million copies in the nearly seven months since its release.The redesigned sequel boasts better visuals, improved sound and an updated interface.The cinematic cutscenes between acts have also been recreated from scratch.Diablo II: Resurrected was released in September 2021, and the Vicarious Visions team has already officially become part of Blizzard.The launch got off to a rather bumpy start due to server issues, but the network congestion has been eliminated.On the eve of the re-release, a major update with class balance edits was released, and the first ranked season starts on April 28.