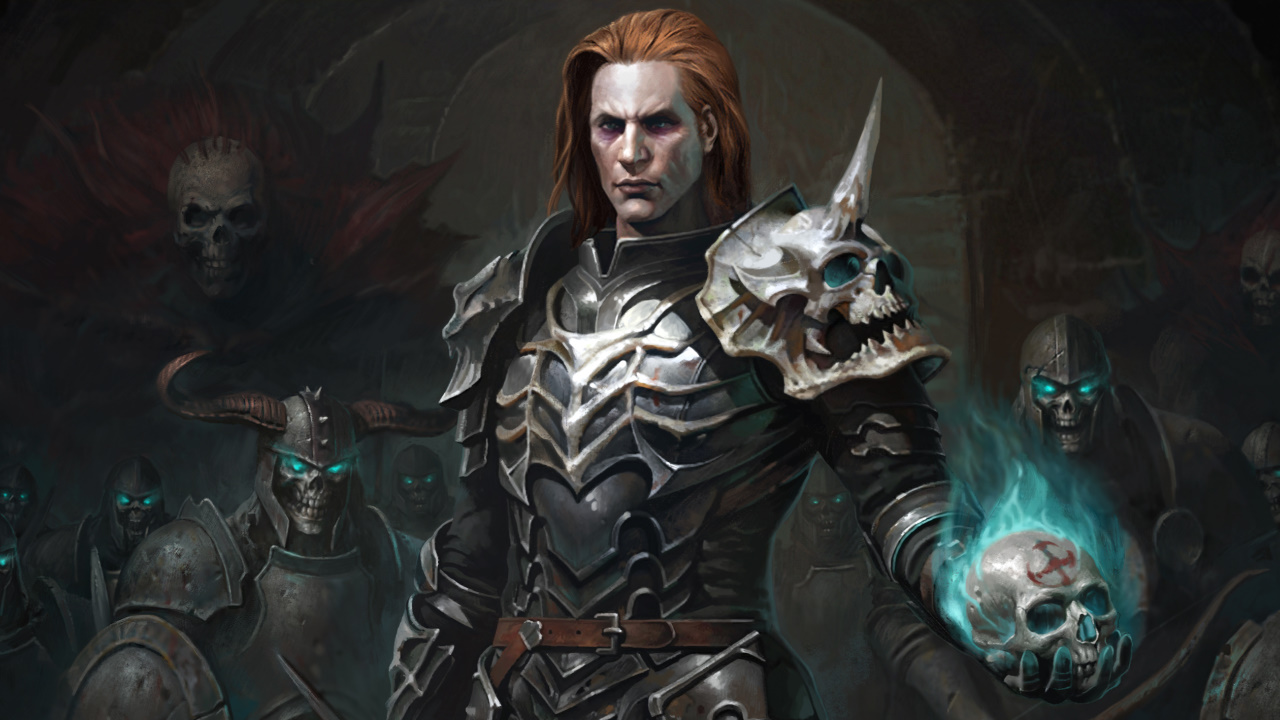 If you never found a cell phone for Diablo Immortal, no problem: Blizzard announced in a new trailer that the game will also launch on PC.We even know the release date! About the PC version of Diablo Immortal: The game supports full cross-play and cross-progress.That is, your saves flow seamlessly from device to device, and you can play together with friends, even if, say, you sit on the PC, and they - on phones.PC-version supports gamepads (this is already in the mobile version), as well as the keyboard and mouse.Controls are close to the classic: the main attack on the mouse button, hotkeys on the keyboard for the other skills and movement by clicks.But the character can also move on WASD - it comes in handy when the cursor is busy aiming a skill.On PC Diablo Immortal looks \"great\".This is due to the fact that the modern phones are very high resolution with a good pixel density.That's why they say that when the game is brought to the PC, it still looks attractive because it is already adjusted for high resolutions.Diablo Immortal will be launched on June 2 on both platforms - PC (Battle.net) and mobile devices (iOS and Android).Diablo Immortal gameplay on PC with developers' comments.