Diablo Immortal release date to be announced on April 25 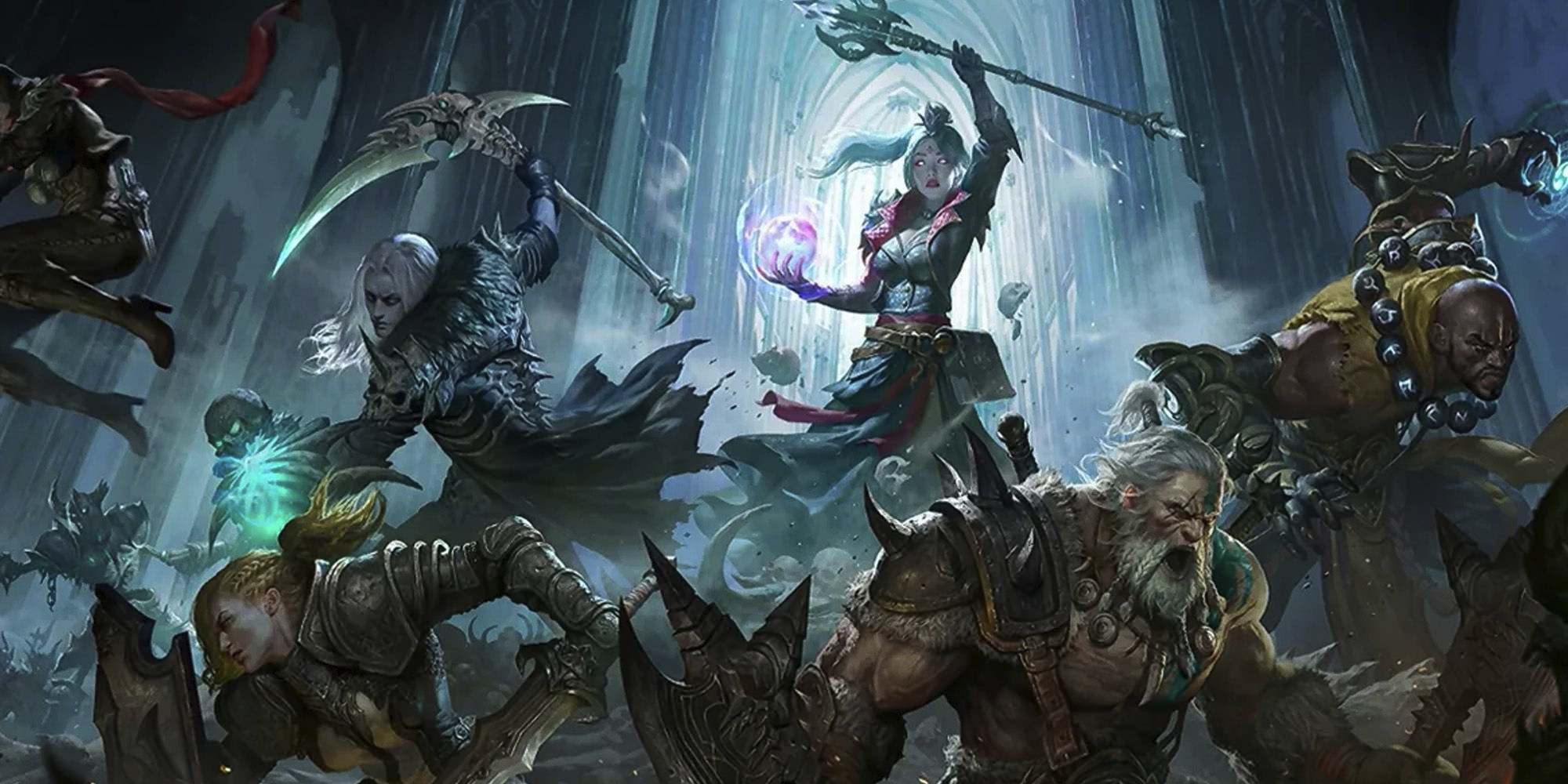 Blizzard Entertainment is ready to share new information about Diablo Immortal that the general public hasn't seen in months.The California-based company has announced a new live broadcast entirely devoted to Diablo Immortal, which will begin at 2:30 p.m.MSC on Monday, April 25.The lineup and content of the broadcast has not been officially disclosed, but a well-informed Jason Schreyer is confident that among other things, a Diablo Immortal release date will be announced.The event will be streamed on YouTube.On the same day, among other things, Activision Blizzard will report its financial results for the first quarter of 2022.