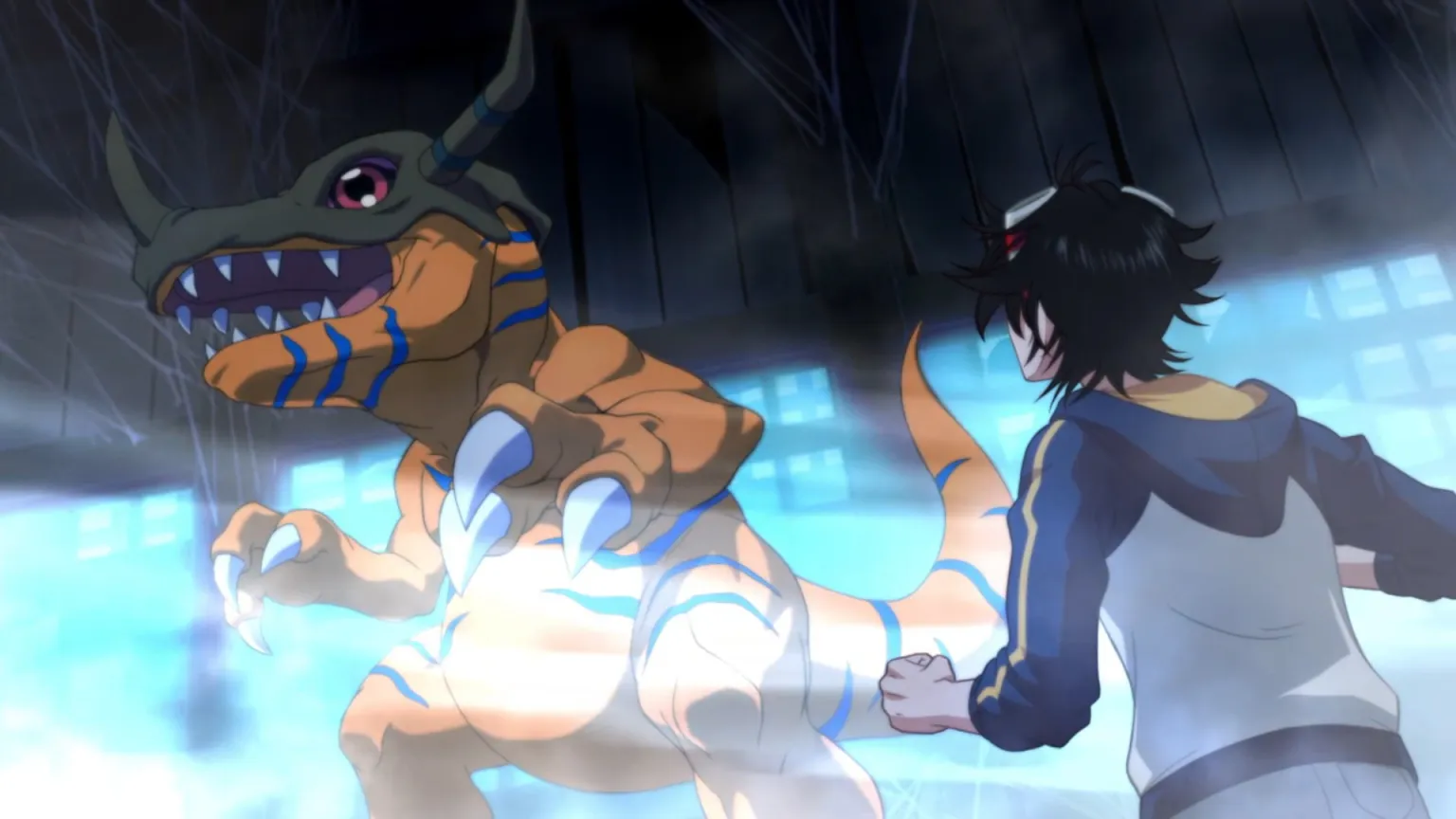 Following the announcement of Digimon Survive's release date, Bandai Namco Entertainment Japan has released more assets and details.Early users of the game will receive a bonus digimon, Gilmon.The game will evolve through a quasi-visual novel set-up, prompting the player to make choices that can change not only the outcome of the story, but also the path of Agumon's evolution.Of course, the story can lead to battles, which are executed in a tactical JRPG form, allowing the player to field up to 10 units.Digimon can use skill points to use skills or evolve.The key to battles is developing a strategy that takes advantage of each monster's abilities and their compatibility with different races and terrain features.+ 4 more imagesDigimon Survive will be released on PS4, Xbox One, Xbox Series X|S, PC via Steam and Nintendo Switch on July 29, 2022.