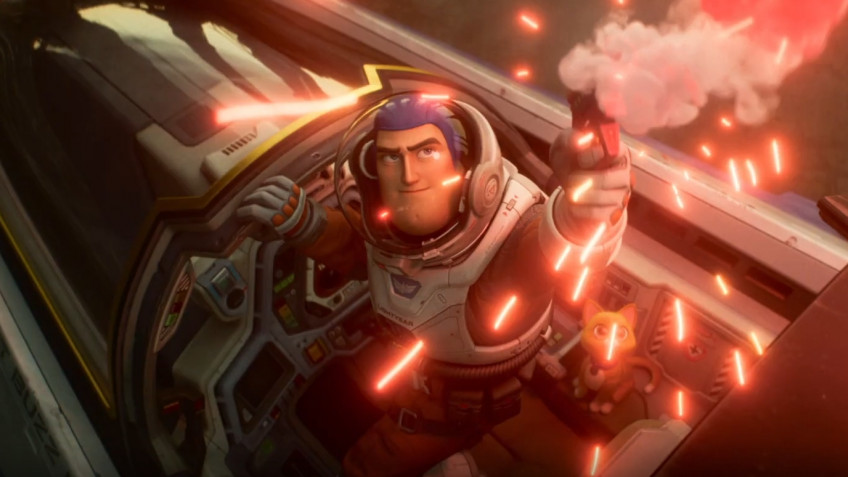 Disney and Pixar presented a new trailer of a cartoon \"Lightyear\" which tells about the astronaut who was the prototype for the toy Buzz Lightyear from the \"Toy Story\" cartoon series.The astronaut and his robotic cat will have a large-scale space adventure, full of dangers.The role of the protagonist voices Chris Evans (\"Avengers\"), the director is Angus MacLaine (\"Looking for Dory\").The world premiere of the animated film in cinemas will be held June 17.In Russia, \"Lightyear\" was planned for June 16, but wait for the tape by this time is not worth it.