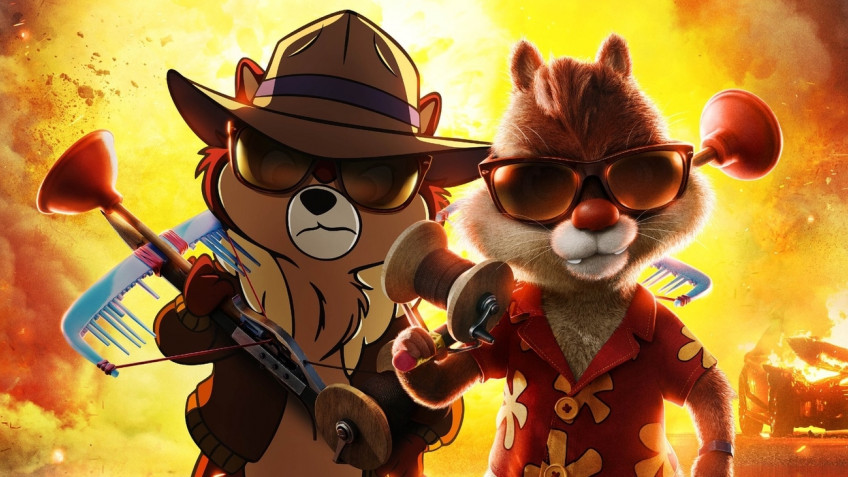 Disney has released a new trailer for \"Chip and Dale Rush to Help\".Here, Chip and Dale and many other cartoon characters live in the \"real world.\"According to the story, they were only \"actors\" in the past for their animated TV project about detective cases.However, many years have passed since then, and the characters' lives have become quite sad.Chip now works as a regular insurance salesman, and Dale has survived a \"CGI operation,\" trying to grab hold of the tail of bygone fame.But when one of the members of the old cast goes missing, the characters will have to return to their roles and save his life.The film premieres May 20 on Disney+.Earlier, the company unveiled another trailer.Fresh poster