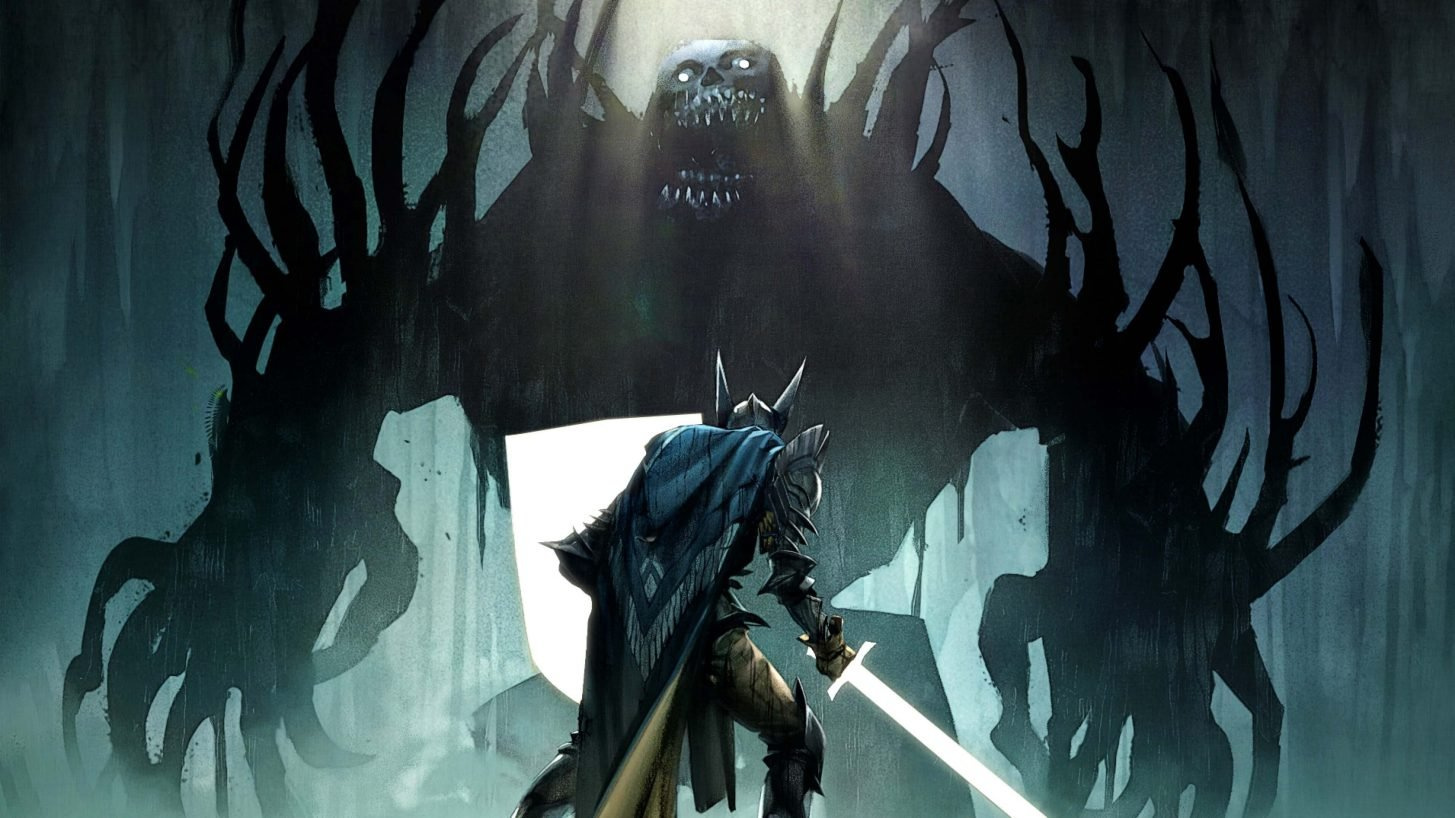 According to Kotaku, a group of QA testers at Keywords Studios working on Dragon Age 4 has gone on the warpath against Bioware and Electronic Arts over low pay and insufficient security measures against Covid.There was even a suggestion to form a union in hopes of negotiating better conditions.Keywords Studios is a contracting company outside of Bioware and Eletronic Arts that works with several companies around the world, including Sony, EA, Google and Square Enix, and specializes in QA testing.A group of QA testers is currently working directly for the production teams at Bioware's headquarters in Edmonton, Canada, on the development of Dragon Age 4.A representative of the group, who wished to remain anonymous for fear of retaliation, explained that the QA tester team is managed directly by BioWare developers, and Keywords Studios' role in all this is almost exclusively administrative.The representative explained that the last straw that made the group think about forming a union was the studio's decision to make QA testers work in the office beginning May 9, despite the fact that there are an average of 1000 new Covid cases a day in Alberta.The problem is compounded by the fact that Bioware's full-time employees will still be able to work from home, and that the company does not provide paid leave in the event of a positive Covid test.Another problem has to do with pay.A representative of QA testers claims that some employees are paid as little as $13 an hour, while Bioware's full-time employees are paid considerably more.There are also concerns about pay discrimination based on gender and pay transparency.Last Monday, QA testers registered their union application with the Alberta Labour Relations Board, which is currently under review.If approved, a vote will follow in which at least 40 per cent of participants must vote yes in order for the union to become a reality.