Dragonslayer expansion for Neverwinter will be released in June 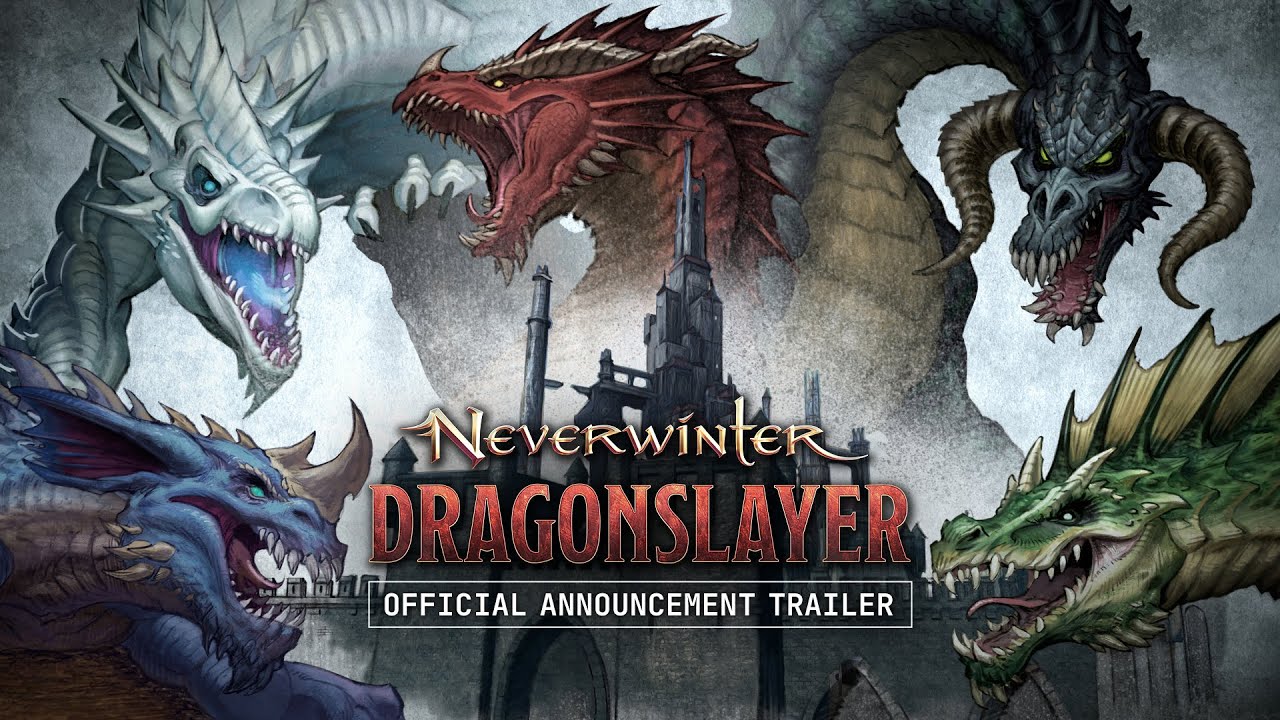 Arc Games has announced that the release date for Neverwinter Dragonslayer, the 23rd module in the long-running MMO, is set for June this year on consoles and PC.Along with this announcement, an official trailer has been released.For the first time in Neverwinter, the new Dragonslayer module will allow players to experience a new dragon hunting system that will allow them to become one of the mighty dragon slayers of Dragonbone Meriduc to counterattack dragons in their lairs.The new system will feature the ability to fight different colored dragons - from icy White Dragons to crafty Black Dragons - of different ages (Young, Adult, Ancient), with each dragon type presenting its own unique set of challenges to overcome, lairs to explore, and rewards to acquire.The upcoming update will also bring a complete redesign of Neverwinter dragons, giving these deadly creatures entirely new attacks, spells and the ability to take to the sky.Long-time players and new players can also look forward to a major update for the beloved Tiamat Temple trial, as the new version will introduce new mechanics and challenges, as well as Normal and Master difficulty options.