Dr.Dre didn't want to mess with GTA Online-he thought it was a game for kids 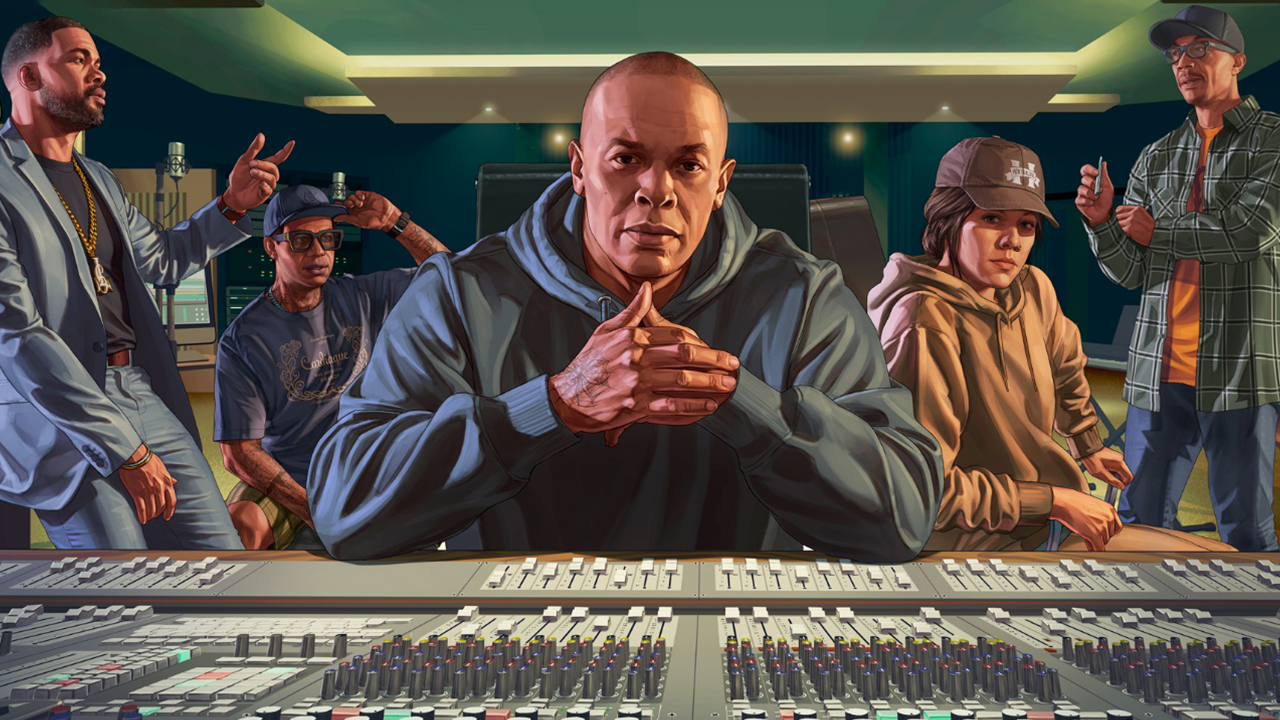 In December 2021, GTA Online received a major \"Contract\" update, and the cherry on the cake was Dr.Dre's involvement in the story.However, convincing the rapper to cooperate was not so easy.According to Rob Nelson, director of development at Rockstar North, the team set a goal to meaningfully integrate the artist into the game so that his music would have the impact it deserves.For this reason, the story in the update decided to build around Dr.Dre himself, not just his creativity.Unfortunately for the developers, even this approach has not convinced the musician to join the project.DJ Pooh, a producer and a longtime friend of Dre's who has been working with Rockstar for a long time, came to help.He told why the rapper turned down the offer at first: It was OK to get a rejection from Dre, because he's not a gamer.He just didn't play any games.It's not that he doesn't like them or anything - he just doesn't play.He was like, \"I don't make stuff for kids.\"But DJ Pooh, confident in the quality of Rockstar products, set out to change his comrade's mind.One day he went to visit Dr.Dre with his PlayStation, launched GTAV, and handed the rapper a controller.He was amazed.He had no idea it was possible to do something like that in the game - all that multi-layered gameplay that people call the meta universe, but in fact it is even cooler.Impressed by GTAV and its musical accompaniment the artist agreed to become part of the project.Moreover, he personally participated in the motion capture recording - Rockstar has built for him a full-fledged recording studio in the hall for filming.As a result, \"Contract\" got not only the image of the musician, but also his fresh tracks.As a reminder, at that time Dr.Dre had not released new music since his Compton album, released in 2015.