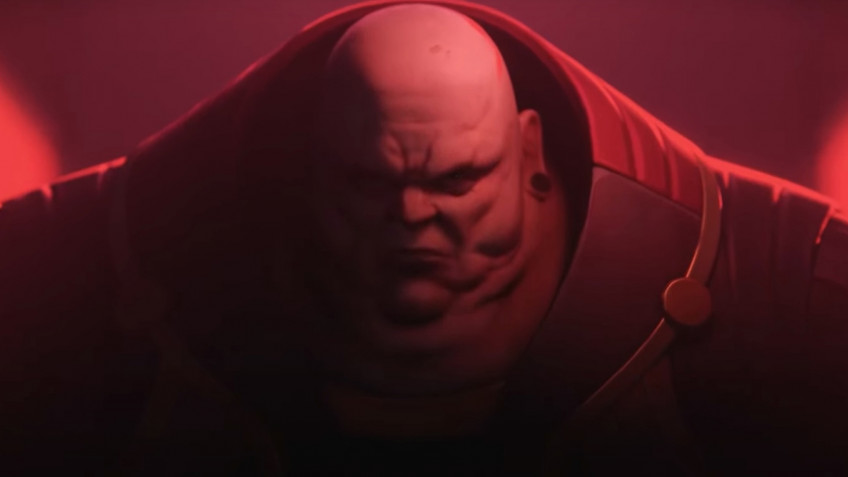 The authors of the 4X-strategy Dune: Spice Wars have unveiled a new trailer for the project, timed to coincide with the game's release in early access Steam. As previously known, users will be able to take on the role of one of the opposing sides, who fight in a battle for the resources of the desert planet of Arrakis.So far four factions are available - House of Atreides, House of Harkonnen, smugglers and local Freemen. In the process you'll have to use all your skills, including economic alliances and political intrigue, and you'll also need to carefully and carefully study the planet for the necessary spice.And sometimes it may come to direct confrontation. The creators promise that early access will help them improve the balance and create updates based on feedback from users.It's also planned to include a full-fledged campaign, multiplayer mode and so on.