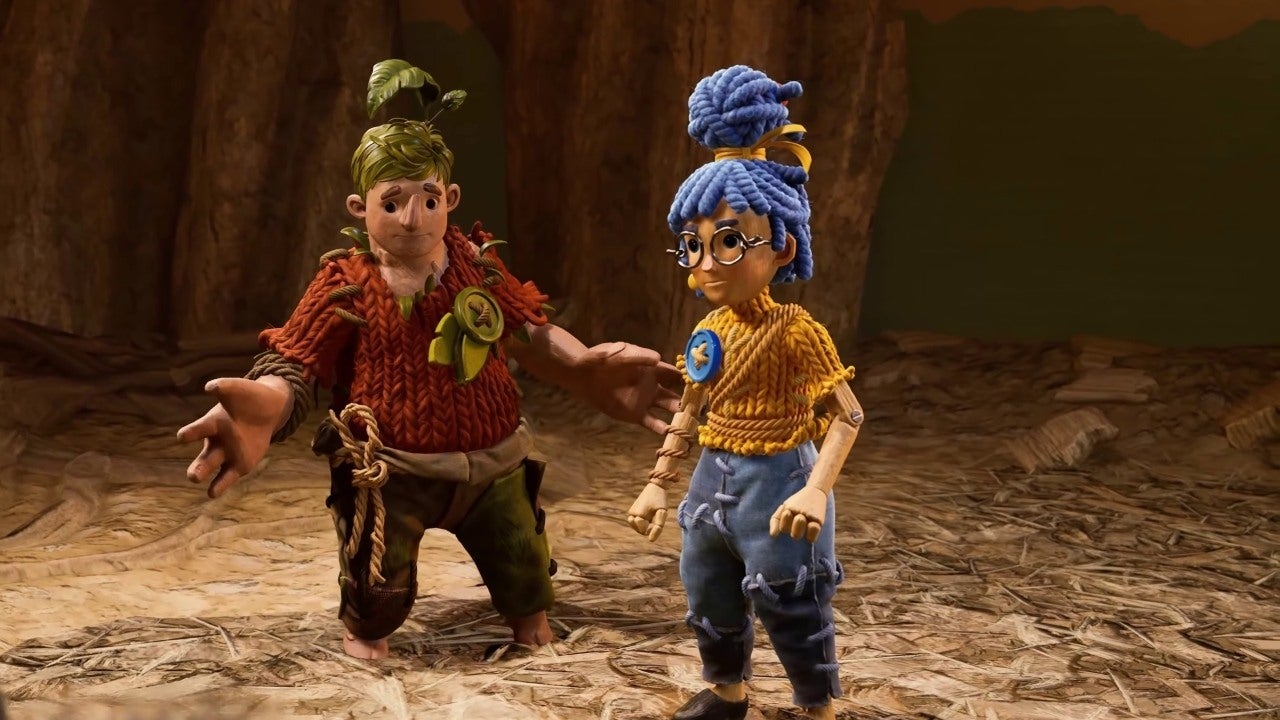 Earlier this year, dj2 Entertainment announced that it was working on a film and TV series based on the critically acclaimed co-op adventure It Takes Two.According to Variety, Dwayne Johnson, also known as The Rock, is among the filmmakers.Variety reports that Seven Bucks Productions and Amazon Studios have joined the project.Johnson represents Seven Bucks as producer of the film adaptation.He will be joined by Dany Garcia and Hiram Garcia.According to Variety's sources, Scala may not only produce the film, but also perform one of the roles in it.For now, however, this is just a rumor.EXCLUSIVE: #ItTakesTwo is getting the movie treatment at Amazon.@SevenBucksProd has come onboard to produce, with sources saying @TheRock could also potentially star in addition to producing https://t.co/BeNaSDcaI9- Joe Otterson (@JoeOtterson) April 20, 2022Remember, the adaptation is being written by Pat Casey and Josh Miller, who previously had a hand in Sonic the Movie.It Takes Two tells the story of Cody and May, a couple on the verge of divorce.The couple's daughter, Rose, unwittingly turns mom and dad into dolls.Now they must embark on a journey through fantasy worlds in order to regain their humanity.The release date of the film version of It Takes Two will be announced at a later date.