Dying Light 2, along the lines of the first game, will get a variety of crossovers in future updates 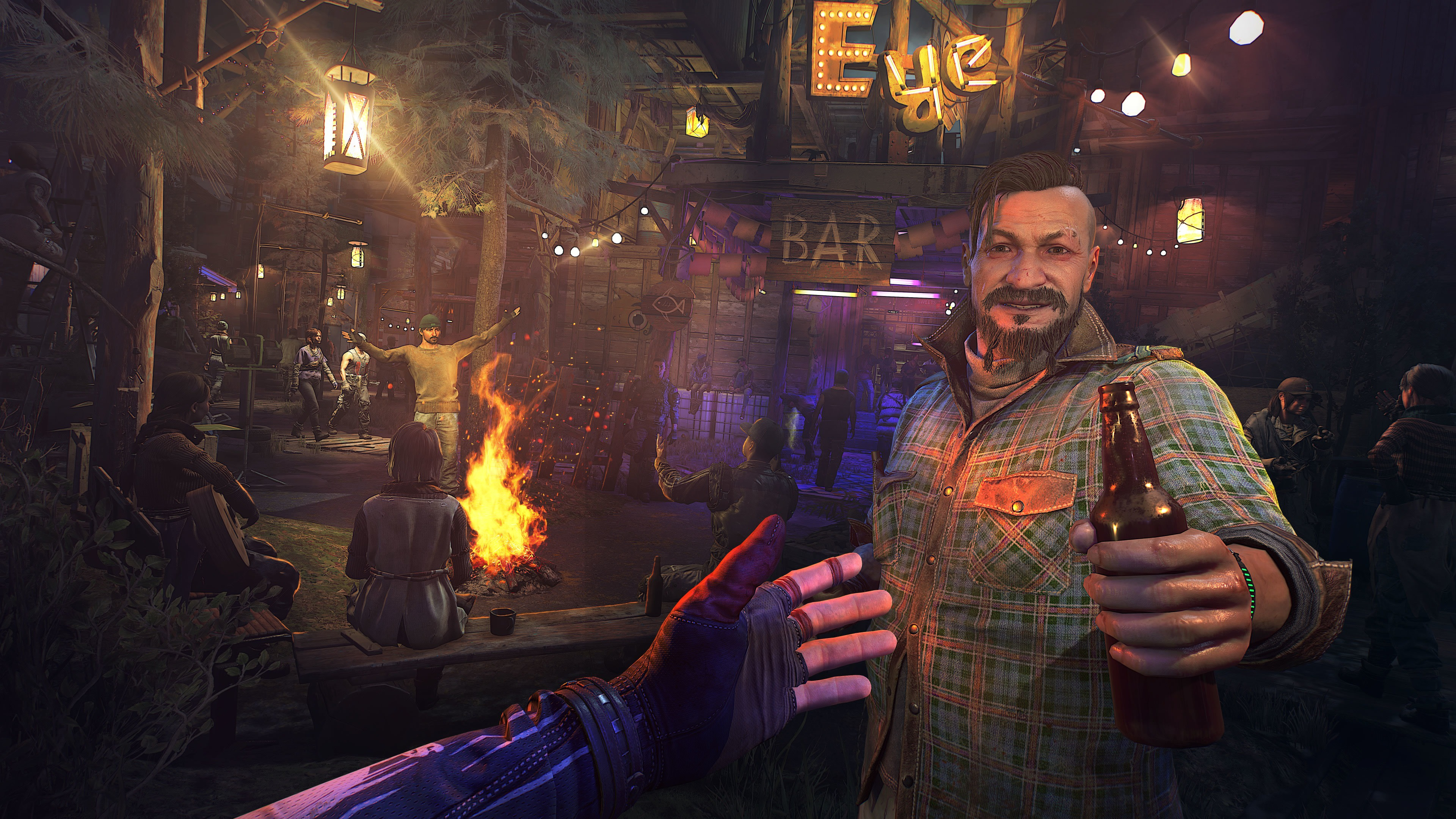 If you were still studying the original Dying Light a few years after its release, you know that the game ended up with cool crossover content with Rocket League and Rust.And it looks like that's planned for Dying Light 2, too: Tymon Smektala, the game's lead designer, confirmed in an interview that the sequel will eventually get crossover content.In the interview, Smektala said that the open-world zombie action game will \"definitely\" have crossover content.Unfortunately, Smektala didn't want to say exactly what that content would be or who the Polish developer might collaborate with.However, he said that the teams responsible for such content are \"very advanced in their discussions,\" suggesting that we may see a partnership sooner rather than later.Since the original Dying Light collaborated with Rocket League in 2016, crossover content has come a long way.After all, we now have Fortnite, which has crossover content almost every week, and next month's Call of Duty Warzone will feature an entire event with Godzilla and King KongBut for Dying Light 2, we'll have to wait and see who Techland partners with and whether the crossover content will be deeper than what the original game had.