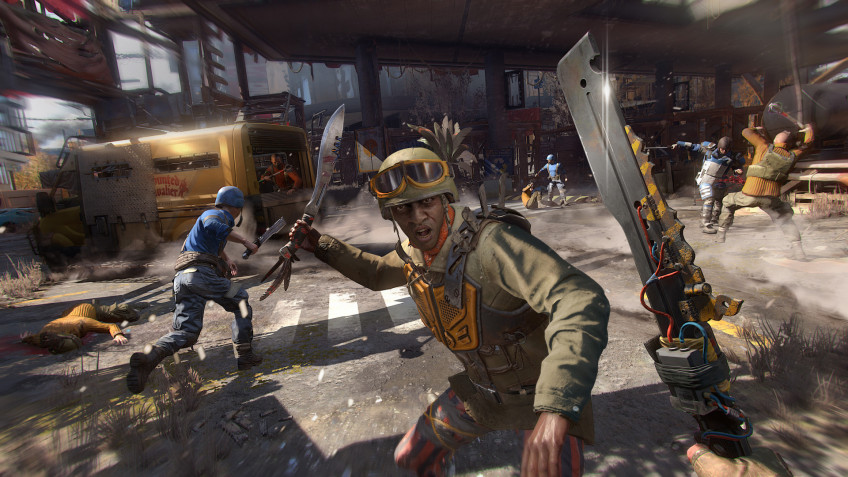 Sales of the post-apocalyptic action game Dying Light 2 reached the five million-copy mark on February 28, three weeks after release.The series has passed the 25 million-copy mark.According to the developers, this is a milestone in the history of the series.GamesRadar+ reports, referring to the words of the developers, that \"sales are increasing significantly every month.Previously the creators of the action game said that by the end of the month the zombie actioner will receive a third and very extensive patch for all platforms, which will add a \"New Game +\" mode and a lot of bug-fixes and fixes.Dying Light 2: Stay Human is available on PC, PlayStation and Xbox.But the PC version is only for those who managed to buy it before the ban of Steam-sales in Russia.The game was released on February 4 this year.