Eat pineapples, chew grouse: Kapital: Sparks of Revolution is out on PC 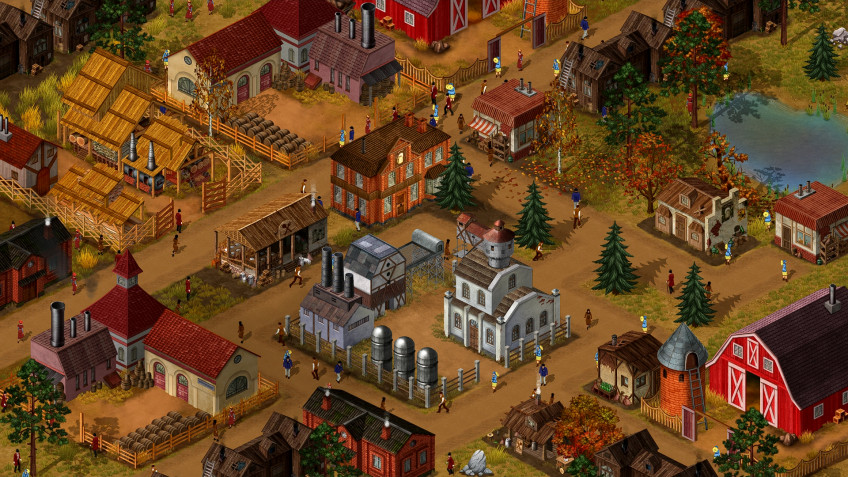 Belarusian studio Lapovich Team with the support of 1C Entertainment has released a class-based urban strategy game Kapital: Sparks of Revolution.The game is available on Steam, GOG, Epic Games Store and other digital stores and is sold at a 15% release discount.On Steam it costs 424 rubles.The developers say that they have invested a lot of work in their project, and now they really want to hear what the players think about it.Kapital: Sparks of Revolution allows you to test the class theory of Marx and Engels in practice.The war-torn city is inhabited by people of three estates: the workers, the bourgeoisie, and the nobility.Players as mayor can choose which of them to support.There are not enough resources for everyone, and any improvement can only be made for one category of inhabitants.If you try to placate everyone, everyone will be dissatisfied, so you have to decide who gets food and shelter.And who can handle the revolts of the bypassed classes.