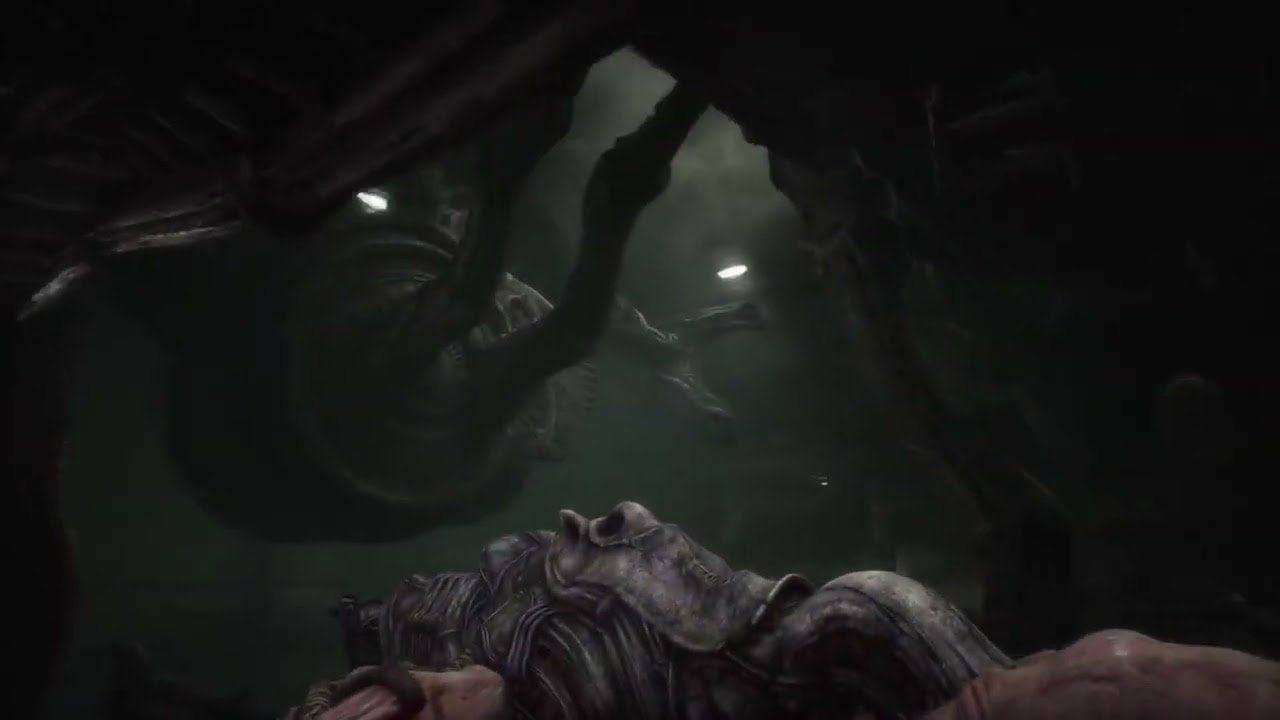 Earlier today Microsoft announced that it will hold an Xbox & Bethesda Games Showcase on June 12.Following this announcement, developers from Ebb Software Studios shared a new short teaser of their game Scorn, inspired by Giger, on their social networks.Scorn is an atmospheric first-person shooter.In the game, each location will have its own theme (story), puzzles and characters that are integral to creating a seamless world.Throughout the game, players will unlock new areas.Players will also acquire different skill sets, weapons, various items, and try to make sense of the sights presented to them.Ebb Software will probably release a new Scorn gameplay trailer during the Microsoft event and possibly give an exact release date