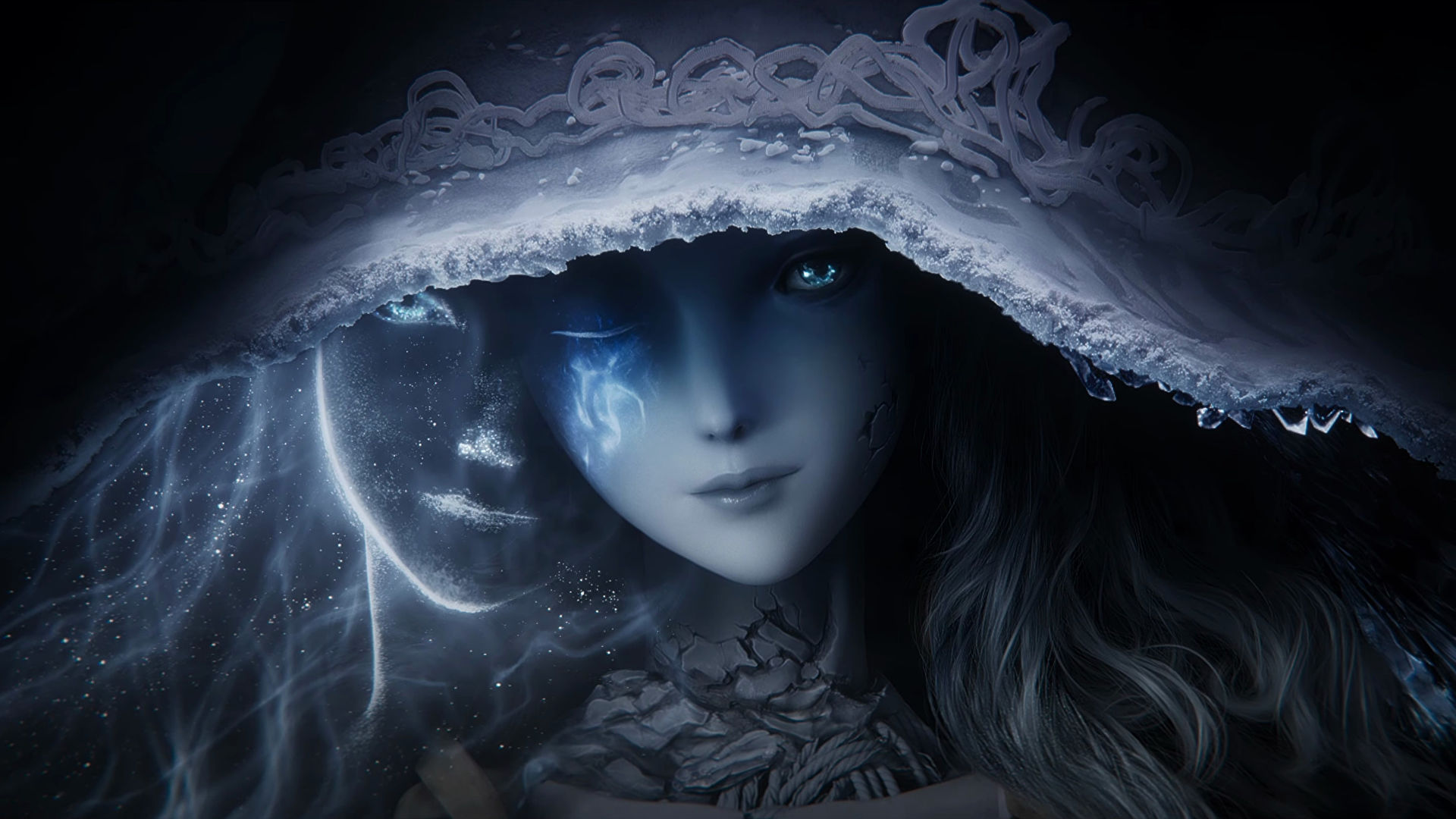 Elden Ring Update 1.04.1 has been released on all platforms and brings some fixes and changes to the game, according to the official patch notes that you can find belowElden Ring is currently one of the most successful games of 2022.Players love every aspect of the game, and the developers try to bring more balance to the huge world of Elden Ring with each new update.In the recently released update 1.04, FromSoftware made some changes to some of the game's bosses and weakened a number of spells for the player.These changes almost increased the difficulty of the game when playing against certain bosses.Today's update, however, is just a fix that fixes a number of problems in the game.Probably the most important fix has to do with the boss Malenia when she couldn't properly restore her HP in multiplayer sessions:Fixed a bug that caused the duration of the Cerulean Hidden Tear effect to be reduced.Fixed a bug with Malenia, Mikella's Blade that caused her health to not heal properly in multiplayer sessions.Fixed a bug that caused some bosses to die at unexpected times.Fixed a bug that caused the Beast of Elden boss to not work properly under certain circumstances.Fixed some text descriptions.