Elden Ring players are tossed underwear NPCs to cause a ban 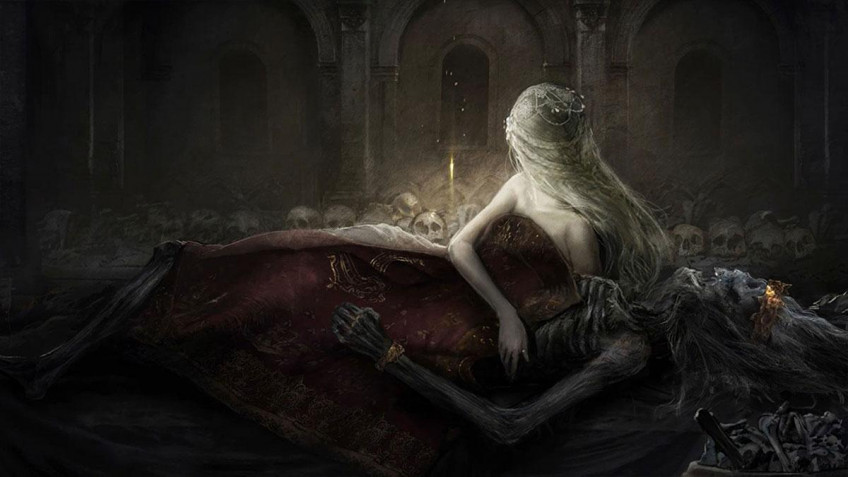 The story with the underwear found in the files of Elden Ring Fia acquired an unexpected continuation - players began to toss it to get into the ban.The trick is that to apply the garment you need to use a mod - and if the player raises the underwear called Deathbed Smalls, he gets a ban on the multiplayer servers for using extensions.In this case, the user can play only with those who also received a \"soft\" ban.The story became known thanks to a user who told on Reddit, that he decided to accept a \"gift\" from an unknown player under the nickname pantsu dealer - and actually lost his progress in Elden Ring, which spent 220 hours.Such tricks of the criminals are not new for FromSoftware projects - similar problems have occurred in Dark Souls II.However, this time the malicious object was very extravagant.According to the victims, Bandai Namco did not help to remove the ban in a simple way - they were advised to delete the data associated with a particular character or even start the passage again.But perhaps in the future the authors will be able to find some less severe punishment.