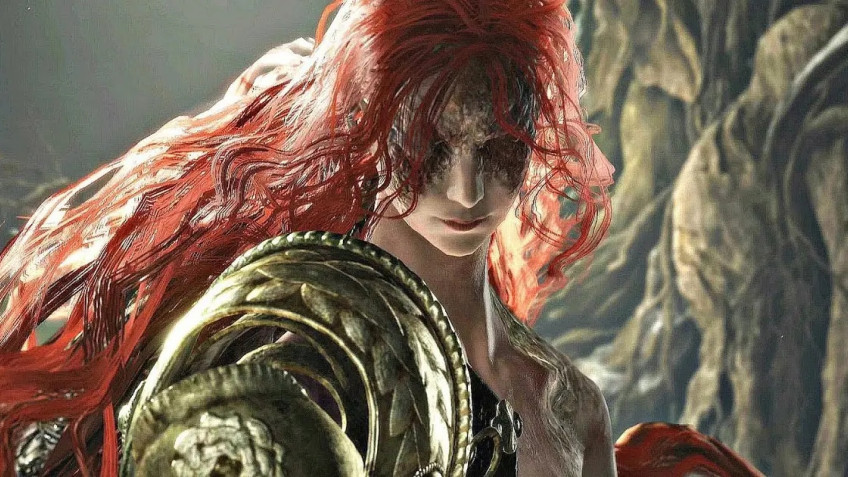 Elden Ring received a patch 1.04, in which the developers from FromSoftware have corrected a number of bugs affecting the bosses. Thus, the authors have solved the problem, due to which in the battle with Malenia in multiplayer she incorrectly restored health - for example, when the boss kick passed by the player.In addition, removed a bug associated with the behavior of the Beast of Elden - although the creators have not explained the specific details of the problem. The patch also fixed a glitch that caused some bosses to die at unintentional times.Also the patch fixed some texts and the effect of the Secret Azure Tear, which is used for potions. Recently, by the way, it was reported that a cooperative mod is being created for Elden Ring, which will allow to pass the game with a partner and after defeating a boss or a death.