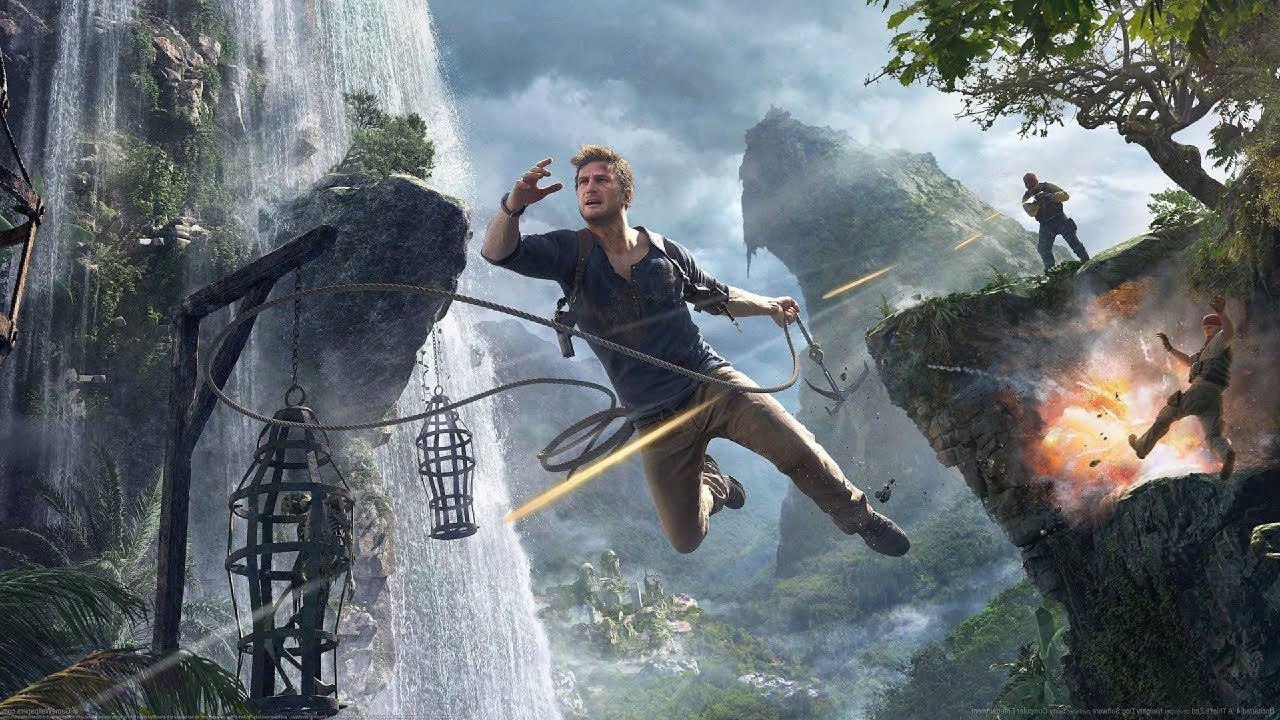 Writer/producer Amy Hannig, who helmed the development of Uncharted 3: Drake's Deception (the weakest part of the series), also had a hand in creating Uncharted 4: Thief's End.For example, actor Nolan North, who voiced Nathan Drake, said in his podcast on YouTube channel CouchSoup that the shooting (motion capture) under Hennig's guidance took seven months.But then she was replaced by the famous creative duo of Neil Druckmann and Bruce Straily, who completely restarted the development, abandoning all the existing developments under the authorship of Amy.Maybe it's better - the fourth part turned out just great!