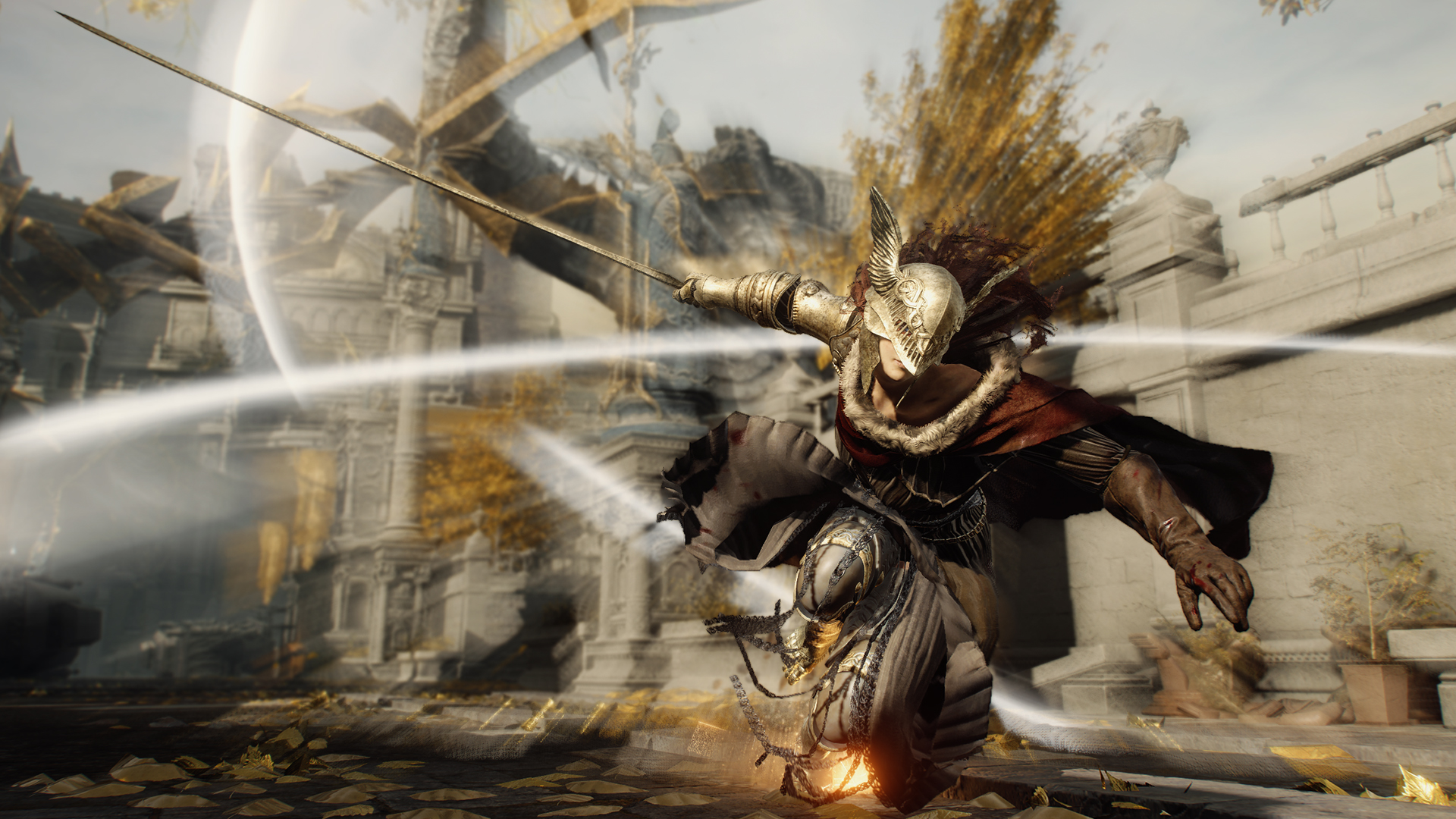 The community of fans of games from FromSoftware Studios never ceases to amaze.The programmer with the nickname SuavePirate decided to help players with disabilities and is now developing a unique control algorithm for Elden Ring.He single-handedly managed to create a program that will read facial expressions and voice commands of the gamer to control the character in the game.According to the enthusiast, he is working on a special artificial intelligence, able to distinguish unusual commands from the player.His development allows you to combine multiple input methods, allowing you to read audio commands and images.The technology already allows you to recognize a smile and head turns.Voice commands have a strong delay, but this does not prevent you from using parry in the game.