Enthusiast tries to do 40,000 damage in one shot in Horizon Forbidden West 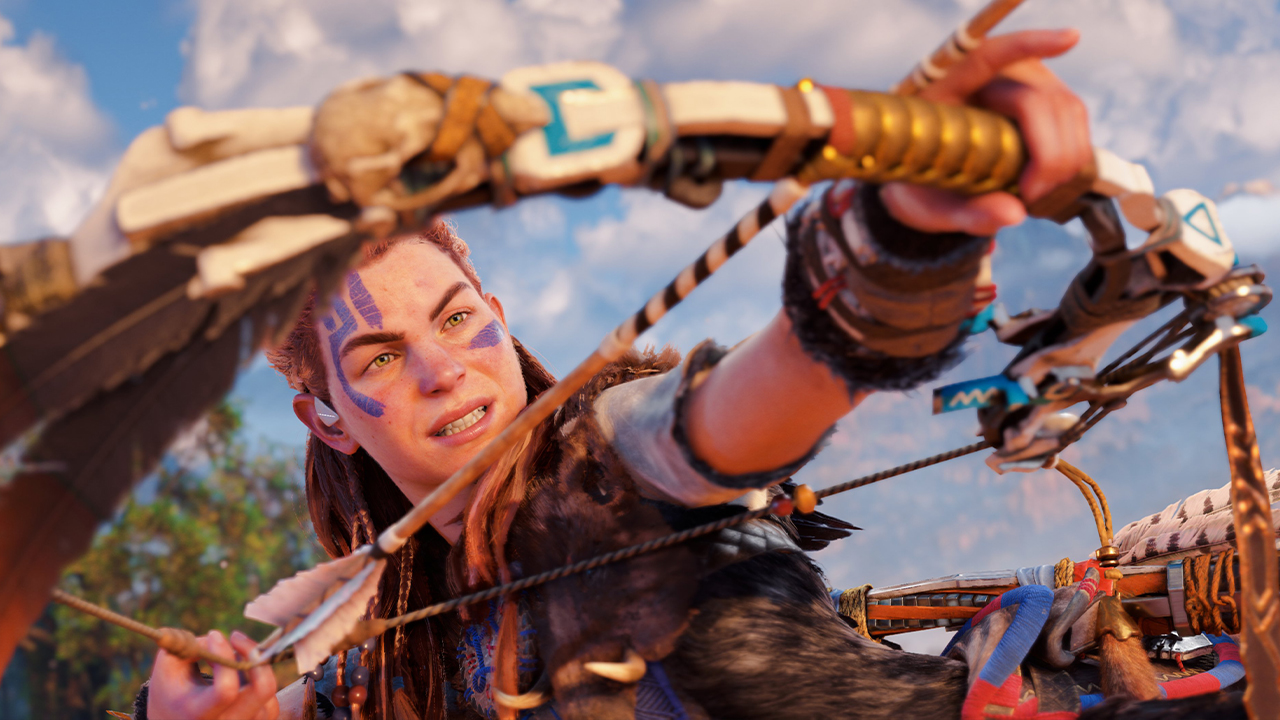 The updated armor and weapon bonuses system in Horizon Forbidden West allows you to adjust the damage you inflict more flexibly.And thanks to the increased number of slots for enhancements you can take an unprecedented amount of health from enemies with just one shot.So, the player under the nickname slazenger7 set out to squeeze the most out of a single volley of Eloi.The best result in the current version 1.12 is 39 518 units of damage.To achieve this, he had to conduct a mini-research: According to the gamer's observation, the highest damage multiplier in the game is given for a hit to the head of a human opponent.The difficulty level does not affect the figure of damage caused, but it depends on the number of health points of opponents.Having decided on the target, the user pumped a high-precision bow \"Blacksmith's Blow\" to the maximum level and did the same with the armor \"Tenact Strategist\".Such a choice was made for a reason: high-precision bows are considered the most powerful in the game, and the selected suit adds a bonus for shooting on top.Powerful \"poke\" does not come to the poor man at once - to start it must be hit by a freezing arrow from the hunting bow.The \"frozen\" status allows you to increase the damage the target receives.While the \"debuff\" is active, Eloi changes his weapon, climbs on his horse and makes a fatal shot.The final result slazenger7 calls the maximum possible in the current patch.According to calculations, with the applied enhancements the bow should do more than 40,000 damage.However, for some unknown reason, the weapon does not get all the concentration bonuses, which reduces its performance.Guerrilla Games has not even mentioned about additions for Horizon Forbidden West yet, as they are actively patching up their creation.Updates are released weekly and will continue for some time - the team has enough work, because the glitch with flickering is still not defeated.bow \"Blacksmith's Blow\" (level 5) +25% damage to distant targets.+25% damage to distant targets.+25% damage while cloaking.+25% damage while cloaking.+25% damage from height.Armor \"Strategist Tenact\" (level 5) +2 Riding Archer (original armor bonus).damage when cloaking in ranged combat.damage when low health.In addition slazenger7 unlocked all available skills and chose: \"Focused Shot\" as a weapon technique.\"Shooting Master\" maximum level as a burst of courage.