Epic Games: Uncharted: Legacy of Thieves Collection will be released on PC on June 20 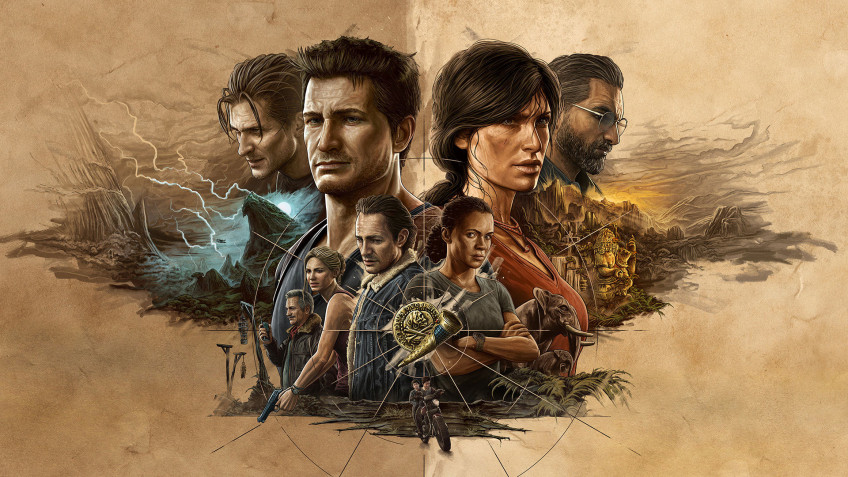 Naughty Dog hasn't announced a release date for Uncharted: Legacy of Thieves Collection on PC - the game is officially expected this year.Earlier, SteamDB noticed that the collection could come out on PC on July 15, and now a new release date has popped up thanks to Epic Games.The company has written about what high-profile releases will take place on the Epic Games Store in 2022.And it notes, among other things, that the compilation, which includes Uncharted 4: A Thief's End and The Lost Legacy, is expected on June 20.Updated: A few hours after the news broke, the June 20 release date was removed.Of course, all of this is still unconfirmed information by the developers or publisher - hopefully, the exact release date will be announced soon.