Euro Truck Simulator 2 players get money back for unnecessary mods 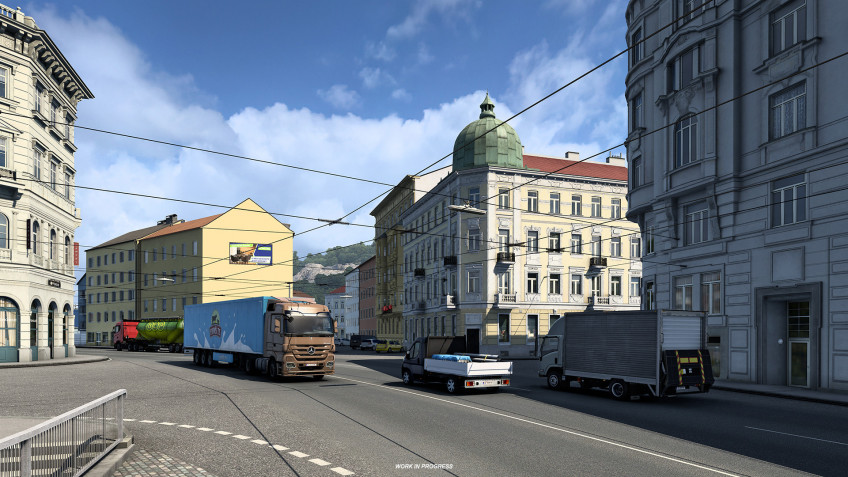 SCS Software studio has started open testing of version 1.44 of the trucking simulator Euro Truck Simulator 2.All owners of the game on Steam can join it.And about what awaits them in the update, the developers told the blog.One of the characteristic innovations was the return of funds for previously purchased custom modifications.Recall that they have appeared in the game for the output of the multiplayer mode Convoy.The new feature allows you to get back the money spent on mods that have become incompatible with the game or simply unnecessary.The game remembers all the modifications that were spent game currency, even if the player has had time to delete them.At the same time, the missing part is replaced with a similar default one, and a pop-up window offers compensation in game currency to those who no longer want to use them.In case of failure, supported modifications will return to their place.In addition, the update introduces a completely redesigned map of Austria, updated company logos, accurate calculation of miles on road signs, new opportunities to customize the appearance of trucks and their management.In addition, hidden roads will now be displayed on the maps once they are detected.