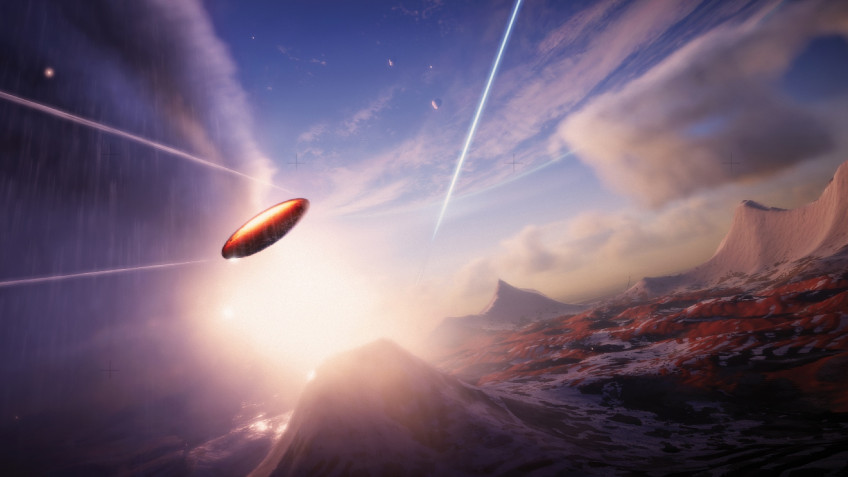 The authors of Exo One Space Adventure have announced that the game will be released on PS4 and PS5 this summer, although they have not yet announced a more precise release date.In Exo One the player takes control of an alien ship, traveling through various worlds in a universe that features strange landscapes and phenomena.The idea of the project arose when the authors tried to use gravity as the main element for movement.The game was released on PC and Xbox last year, having received positive reviews from critics and very high reviews from players - for example, on Steam it has almost three thousand reviews with 91% approval.On PS5 will support 120 FPS, and in addition - features DualSense controller, reflecting the surface elements of the planet.