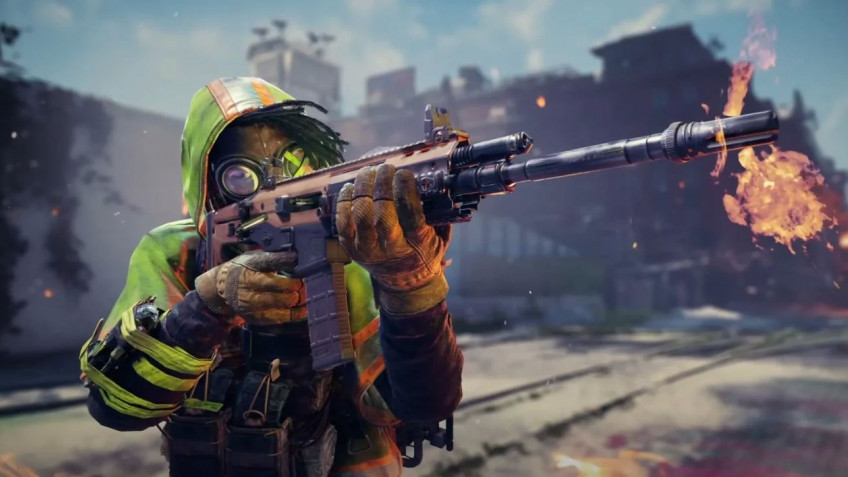 Ubisoft is in no hurry to share details about its future team-based shooter XDefiant.But well-known insider Tom Henderson revealed everything he knows about the game - except its release date.As we remember, after the first closed test, the company decided to abandon the console-dedication to Tom Clancy.Especially since those who have familiarized themselves with early versions of the game speak of the strong influence of Call of Duty.This is confirmed by the fact that the development is led by former Infinity Ward executive producer Mark Rubin.By abandoning its affiliation with the series of games based on Tom Clancy's books, Ubisoft will bring factions from its other franchises into the new universe.Specifically, events will include the DedSec hackers from Watch Dogs, the Phantoms (formerly \"Wolves\") from Ghost Recon, the Cleaners and Outcasts from The Division, and the Echelon from Splinter Cell.It is assumed that each faction will be represented by three unique characters.But for now, their set isn't complete.Perks and ultimatum abilities are intended to be generic to the faction, but each character will be allowed to choose one unique skill.Since the announcement, five more maps have been added to the game, so there are now a total of 15.The game also features a range where you can test all kinds of weapons on stationary and moving targets, and at the same time pass a number of tests for time.A number of insiders report that XDefiant is created focused on cyber sports, and Ubisoft listens to the opinion of professional athletes and content creators.