\"Fast and the Furious 10\" lost its director 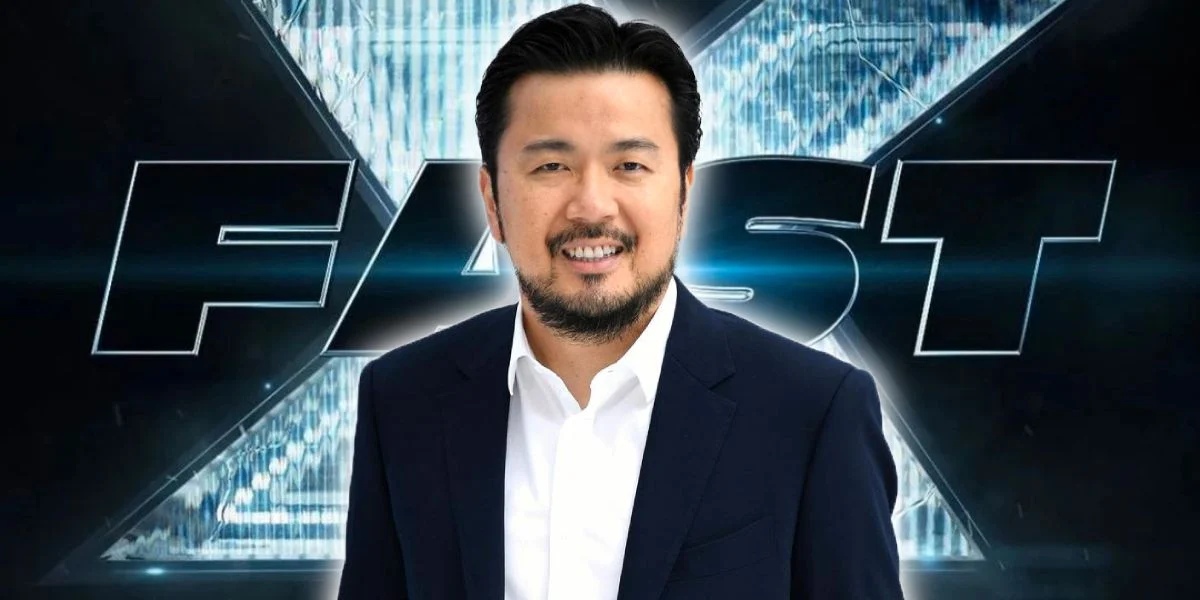 The tenth part of the \"Fast and the Furious\" franchise was left without director Justin Lin.He left the director's chair due to creative differences.Lin will remain on the project as a producer, however.In a statement posted on social media, he said he was grateful for the support of the production team, \"For ten films and five years we were able to shoot the best actors, stuntmen and best car chases.For myself, I would add that as a child of Asian immigrants, I am infinitely proud to have helped build the most diverse franchise in the history of cinema.\"Who will replace Lin in the post has not been disclosed.The director joined \"Fast and Furious\" with \"Tokyo Drift,\" after which he directed the fourth, fifth, sixth and ninth installments.The tenth film features Vin Diesel, Michelle Rodriguez, Charlize Theron and Jason Momoa.Production on \"Fast and Furious 10\" has been temporarily suspended.U.S.release is still scheduled for May 19, 2023.