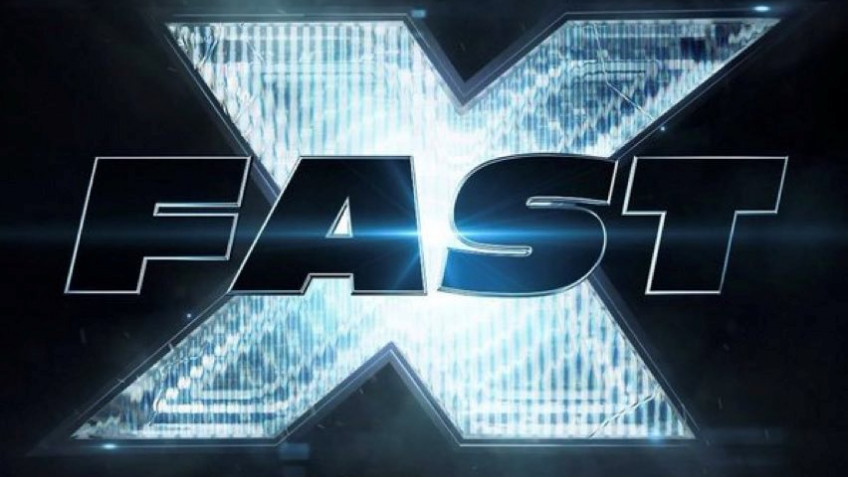 Vin Diesel announced the start of filming of the tenth part of \"Fast and the Furious,\" at the same time introducing the debut logo of the tape with the X sign. Network users have begun to joke that the upcoming picture of the popular franchise is a prequel to another series with Vin Diesel - \"X\" (XXX).As previously known, Jason Momoa and Brie Larson will play in the tenth part of the racers storyline.The first, most likely, will play the role of the villain. The tape is scheduled for release on May 18, 2023 - although the continuation will not return to the hero Dwayne Johnson, their roles will again play other members of the \"Fast and the Furious\" like Michelle Rodriguez, Tyrese Gibson, Ludacris and so on.At the same time, the picture itself is divided into two parts - the second will be released in 2024.