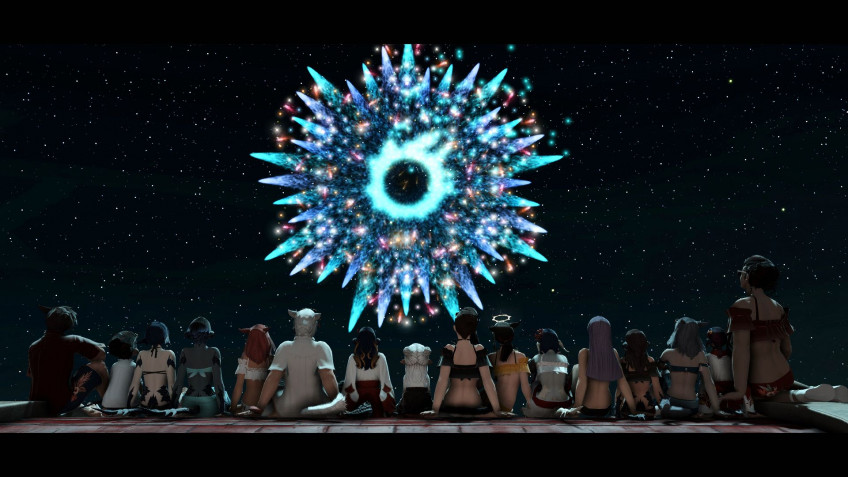 Final Fantasy 14 producer and director Naoki Yoshida has published an appeal to members of the Crystalline Conflict PvP arena, which appeared in Patch 6.1.According to Yoshida, players, especially in losing situations, abuse the quick chat by repeatedly replicating Nice job or Good match, putting target marks on allies and being aggressive toward teammates and opponents.In particular, use over the defeated enemies various emotions and even launch fireworks.Producer reminded that all these actions fall into the category of prohibited, and the reports about them are checked by logs.If the violations are confirmed the player's account can be banned for a period of 3 to 20 days.With repeated violations or in the case of \"extremely nefarious\" behavior can become an eternal ban.Developers, for its part, promise to continue to adjust the balance of matches and tasks to PvP-combats bring players pleasure.