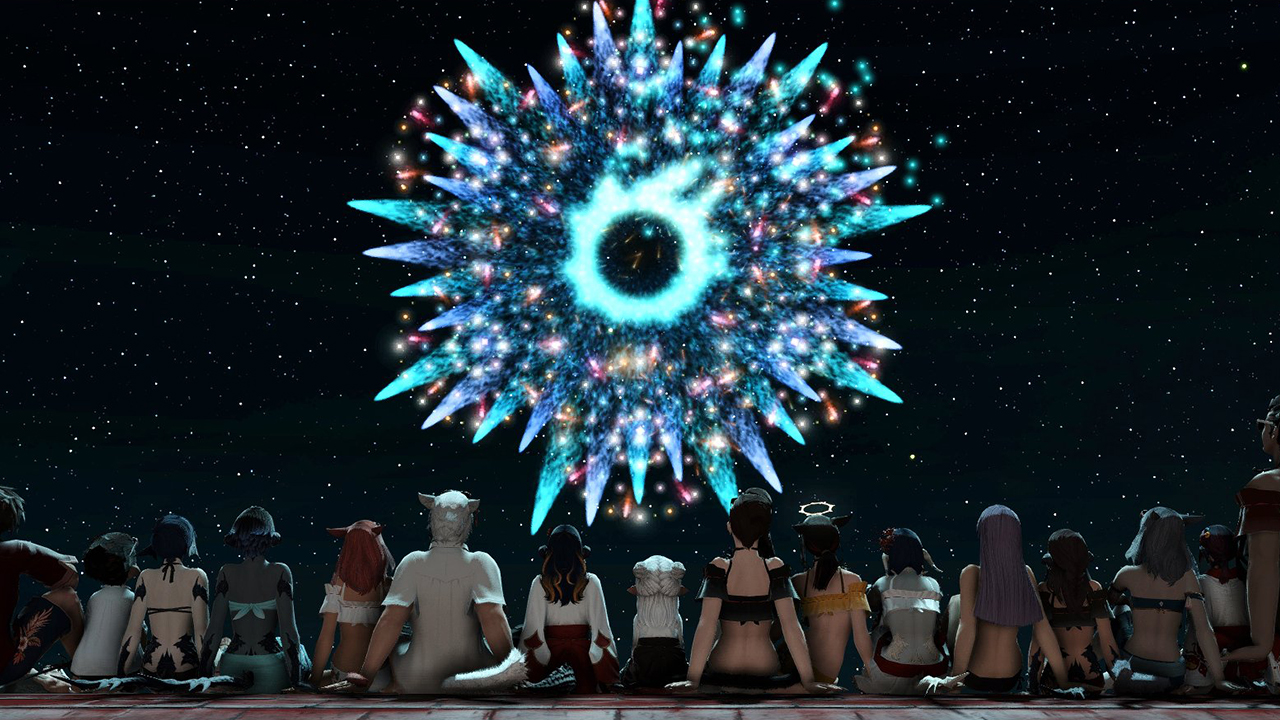 In mid-April, MMO Final Fantasy XIV received a major patch, along with which came a new PvP mode Crystalline Conflict.It seems that this update caused such a large wave of bad behavior that the game's manager had to do some educational work for it.Naoki Yoshida published a post describing the bad manners that Crystalline Conflict players complain about most often.These include uncooperative behavior, taunts, and aggressive outbursts.For the latter two, Yoshida has written out several examples of inappropriate behavior that he asks gamers to refrain from:Excessive use of the phrase \"Good job!\" in chat in situations that disadvantage the team.Excessive use of the phrase \"Good match!\" in chat before the outcome of the round has even been decided.Constant spamming in chat of a certain phrase.Constant spamming of a tag on an ally.Excessive use of one emotion or dance over a defeated opponent.Firing fireworks at a fallen enemy.Insulting and humiliating a gamer in chat or in other ways already after the match.Slander to users outside the game.For example, through social networks.It is specified that the above list of rules of good manners is not limited.\"It matters how your actions affect the recipient and other players around you, as well as the intent behind the action,\" Yoshida writes.If someone's antics are complained about more than once, that player's behavior will be reviewed by moderators.To do so, they will pull up the records to make sure the appeal is true.Violators face from three to twenty days ban, and in the case of repeated or more horrible offenses, the villain faces permanent blocking of the account.Such a procedure for handling complaints is needed to prevent false accusations and remove the randomness factor from the equation.Matches can be quite tense: in the heat of battle, someone may confidently hit the wrong button, or desperately try to communicate with the team, causing a barrage of identical phrases in chat.Yoshida thanked gamers for their interest in the mode, promising to keep improving it: \"Please continue to enjoy matches by following the rules of conduct.