Final Fantasy XVI is in its final stages of development 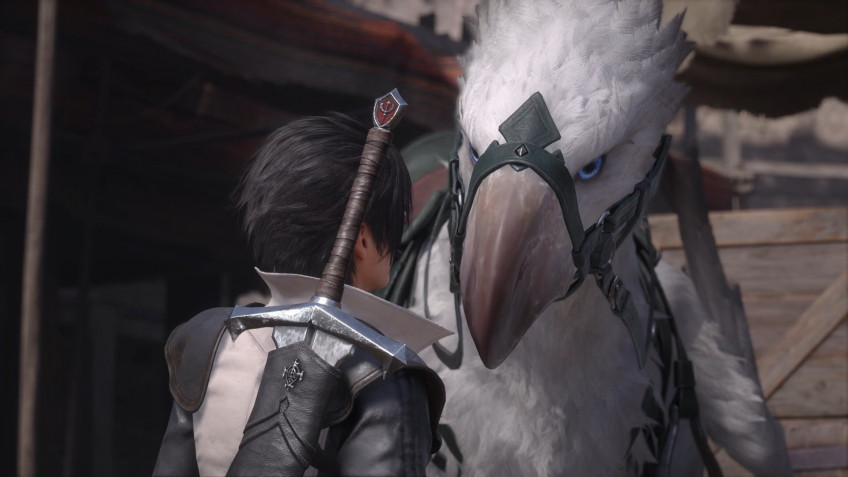 Japanese chain Uniqlo, which has suspended its activities in Russia, has recently launched a line of T-shirts celebrating the 35th anniversary of the Final Fantasy franchise.On the occasion of this event, the producer Naoki Yoshida gave a short interview to the edition also owned by Uniqlo, where he told about the sixteenth part: \"At the moment the development is in its final stage.In his opinion, the game's scenario has become even deeper, and Final Fantasy XVI should remind the gamers who grew up on the first parts of the game about their carefree youth.Recall that the development schedule was delayed by almost six months due to the problems associated with the pandemic.Square Enix has not yet announced a release date, although there is a chance for a release by the end of 2022.