Final Fantasy XVI is nearing the end of development 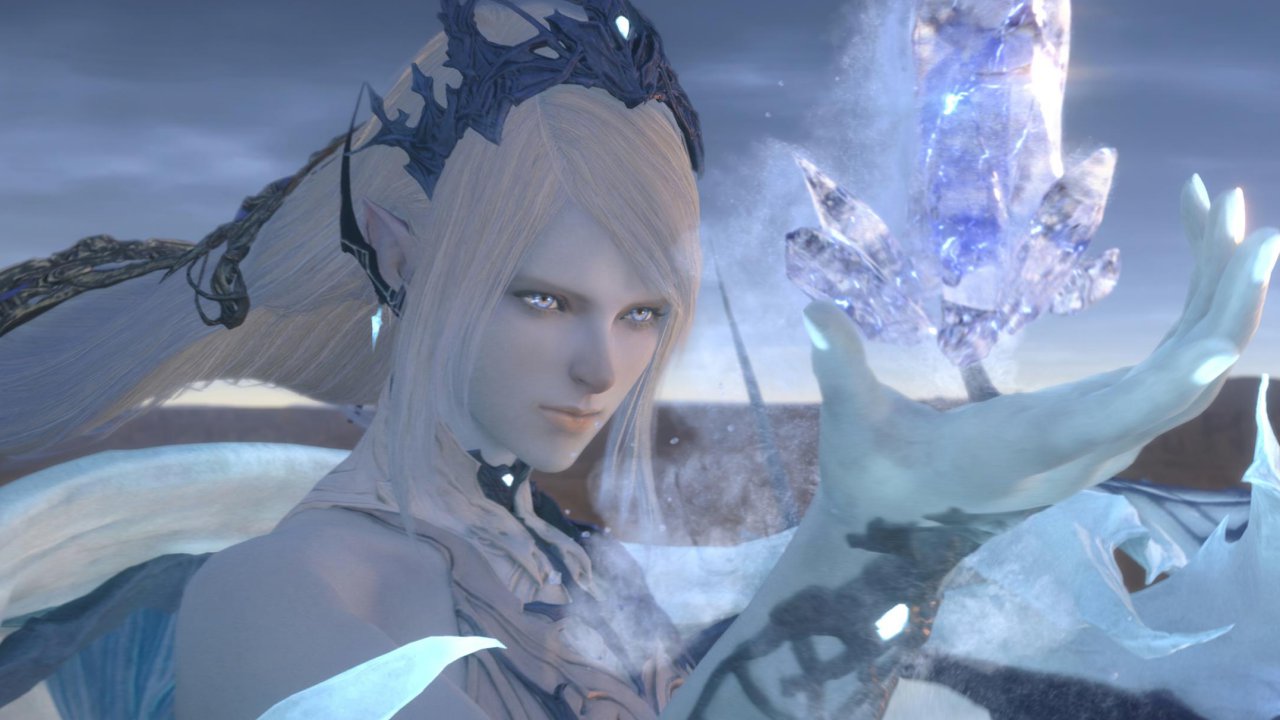 Uniqlo stores have prepared a special series of clothing - based on Final Fantasy.To mark the occasion, the Japanese outlets are giving away free magazines with an interview with Square Enix producer Naoki Yoshida.He stated that the next, the 16th installment of the main line is nearing the end of development.Yoshida's speech was wacky in a Japanese way:Development of the latest installment, Final Fantasy XVI, is in the final stages.In Final Fantasy XVI, story and gameplay experiences are woven into the single-player experience.Unlike online games, where multiple players are in the game at once, Final Fantasy XVI focuses on a single player.Because of this, the story is more gripping.It's a very intense story.There are adults who have understood the rules of society and walked away from Final Fantasy with the thought, \"Reality is not as simple as video games.\" I hope such people will remember the delight they used to feel when they played games.That's what we're aiming for in the development of [Final Fantasy XVI].So let's wrap it up: adults shouldn't forget children's feelings, a single-player game is not an online game, and Final Fantasy XVI is close to release.Final Fantasy XVI has no release date yet.In December 2021 it was said that the news about the game will appear during the spring.