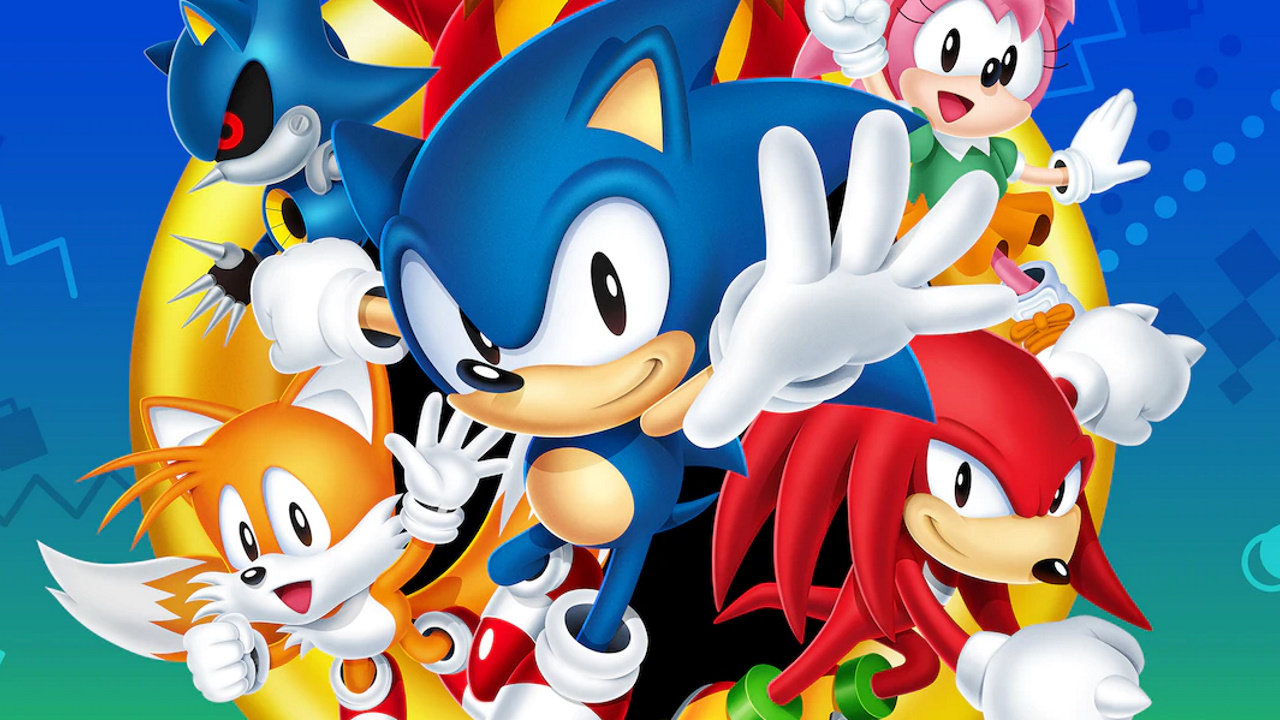 Supplement of 4:17 p.m.MSC.Details about Sonic Origins have been officially confirmed.SEGA has posted a trailer, screenshots and is launching pre-orders.The game has several types of editions.For the pre-order they give you the Start Dash Pack, which offers 100 bonus coins (apparently, for content in the \"Museum\"), an open mode with a mirror image and a special background.In addition, there is a kind of Premium Fun Pack, where they add complicated missions and some very specific decorations: character animations for the main menu, camera control over the background in the main menu and character animations for the music player.Sonic Origins will be released on June 23 on PC (Steam, EGS), PlayStation, Xbox and Nintendo Switch.The price point is $39.99.Original news.The Australian PlayStation Store has discovered a description of Sonic Origins, a compilation re-release of the classic Sonic installments.There is very little official information about the game, so the leak can be considered the first listing of Origins features.The description talks about the following distinctive features of the compilation: \"Sonics\" got high resolution with all-new animations for the introduction and ending in each game.There is a system of tasks, for which give coins.Coins can be spent in the \"Museum,\" which contains new content, challenges, and some special levels.Two modes, classic and anniversary.In classic mode, the game is shown in the original resolution and offers a limited number of lives.In the anniversary mode the picture is updated and fills the entire screen (apparently, it means the 16:9 ratio), and the lives are not limited.Someone writes that through the page on PSN even found out the release date - June 22.In addition, fans speculate that Sonic Origins is being developed by Headcannon, the team that helped create Sonic Mania and the mobile versions of the first two Sonics.All this is still unofficial information (although it would be too difficult to fake a leak on the PlayStation Store!).Apparently, more details about Sonic Origins are going to be talked about very soon.For now, we know for sure that the compilation includes five games - the first three Sonic the Hedgehog, Sonic & Knuckles, and Sonic CD.The main illustration of Sonic Origins, which is published on the page on the PlayStation Store.