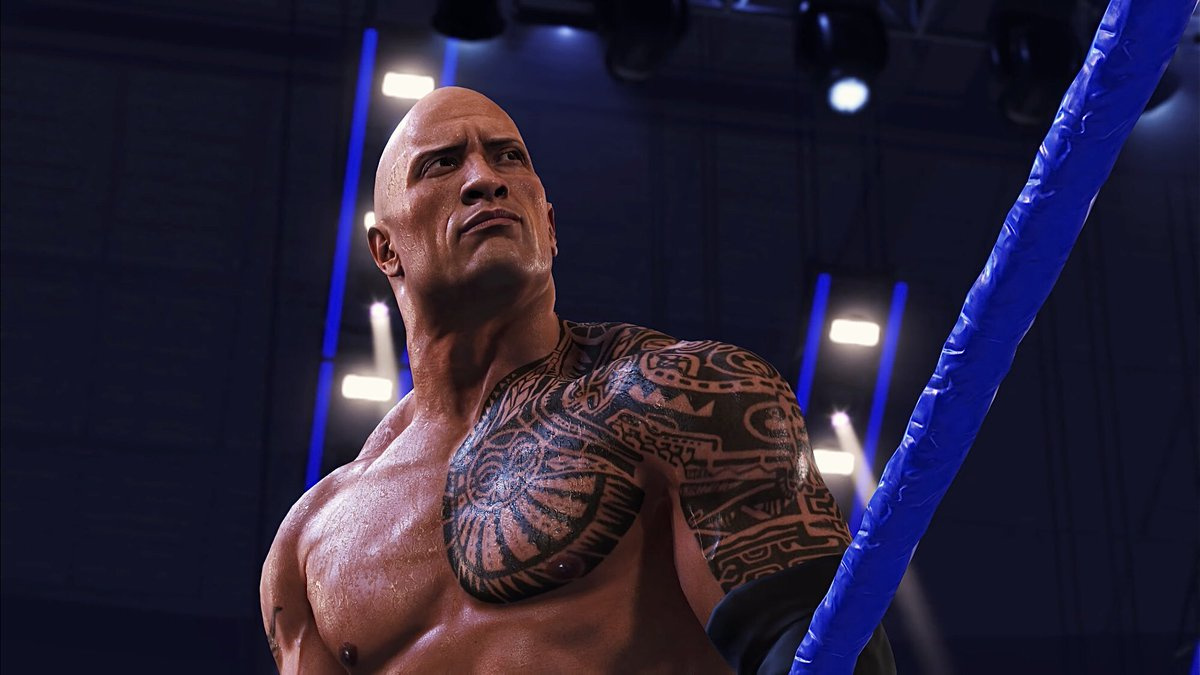 The latest WWE 2K22 update is the biggest update for the game, but more content is coming, including several DLC packs that will bring new playable superstars.The first pack will be released later this month and is called Bonzai Pack, it will feature Yokozuna, Umaga, Rikishi, Omos and Kashi Katanzaro.Now WWE 2K22 has given us our first look at Yokozuna's character model thanks to a post on Twitter, and as you can see, the WWE legend has never looked better.The Banzai Pack is one of five packs to be released throughout the year, the next being the Most Wanted Pack, which comes out in May.This pack will feature Cactus Jack, Boogeyman, Vader, Ilya Dragunov and Indy Hartwell.WWE 2K22 is available for PS5, Xbox Series X/S, PS4, Xbox One and PC.