For Guild Wars 2 updated story content from the first season 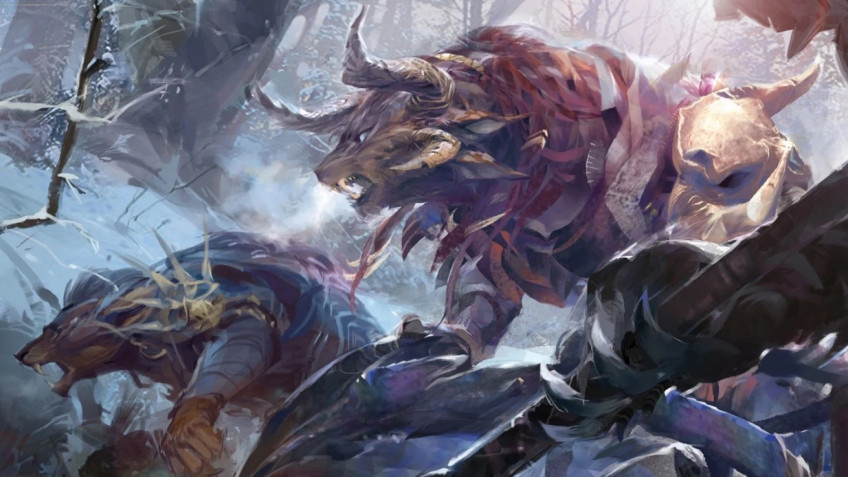 For Guild Wars 2 released the debut episode of the updated story content of the first season called \"Flame and Frost\".The authors have redesigned the events of the past to make it easier for newcomers to understand what is happening - this content in a new form returned to the game for the first time since 2013.In addition, players will have access to new and old rewards with achievements.It is planned for a total of five episodes, they will be free for those who wish - the release of the second is scheduled for May 24, and the rest will appear later this year.A little earlier, the creators of the MMO said that they are developing a full-fledged new addon and are preparing to launch the game on Steam.