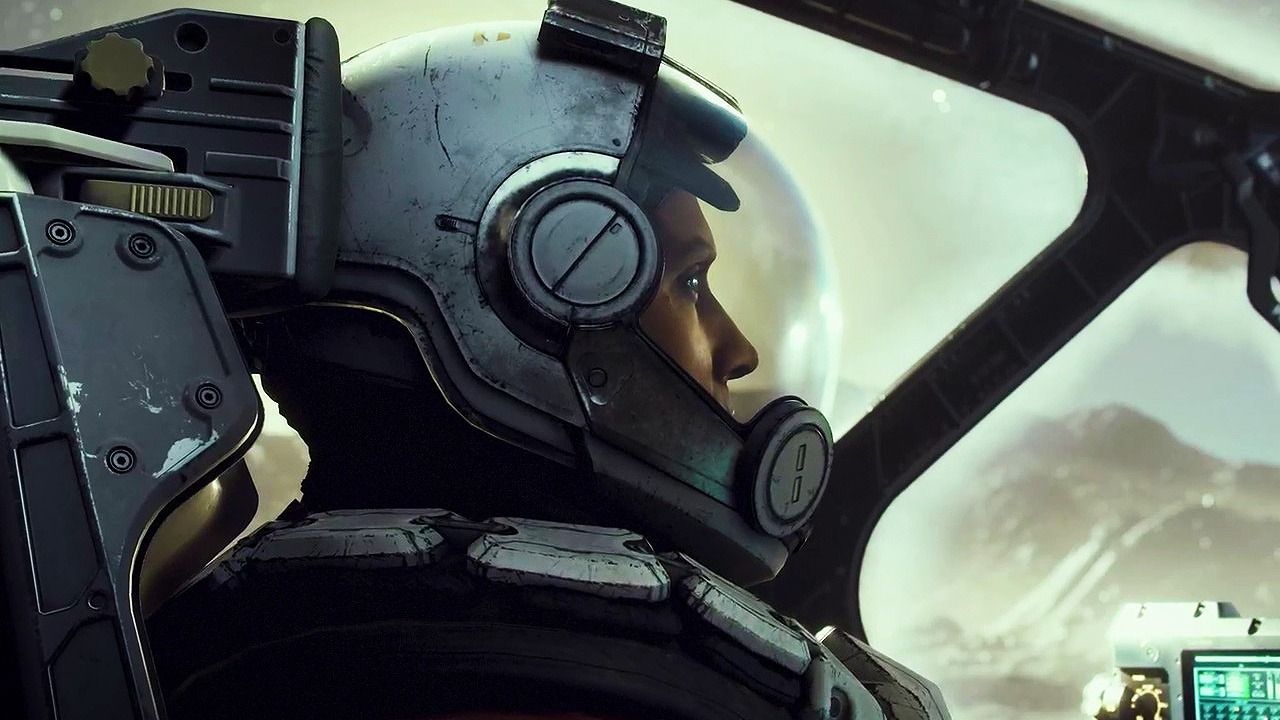 Someone nicknamed Hevy008 appeared on the ResetEra forum, called himself a character artist, and started telling tales about the state of Starfield.There's reason to trust him: he's received a mark of authenticity from the site's administration.In addition, Jason Schreier confirmed that Hevy008 was indeed involved in the production of Starfield.Hevy008 recently resigned from Bethesda Game Studios, so he thought he could now chat about the game - but within reason.However, after a while his account along with all his posts disappeared - Hevy008's comments remained only in quotes from other users.Official Starfield illustration.Here's what the artist had to say about Starfield and his team:Bethesda Game Studios is a very cool place to work, where you feel confident.Todd Howard is \"definitely a charismatic guy.\"The Starfield engine is terrible in terms of tools - it's awkward to use.Starfield looks good.The lighting looks better and better - not Horizon Forbidden West level, but still very decent.There have been playtests every Thursday since the beginning of the year, with something new constantly being added.Quote: \"The shooting is okay, the flying right now is terrible.IMHO, to me they're just not interesting\".Starfield has an overabundance of content - maybe something will have to be cut out for the sake of the release.The most important thing now - is not to make a new content (it's enough), and to fix bugs and find the right balance of systems, to play it was interesting.The team is sure to try to release the game on time - it is scheduled too \"sexy looking\" release date.The picture will become clearer when Starfield reaches the beta.This should happen in the summer - and there will be seen, whether the game will be released on time at the appointed date.Starfield is going to release on November 11, 2022 (ie 11.11.22 - hence the \"sexiness\" of the date).Most likely, a lot of official details about the game will be revealed in the summer at the joint show of Xbox Game Studios and Bethesda Softworks.