Former head of Nintendo's U.S.division \"believes\" in NFT and blockchain 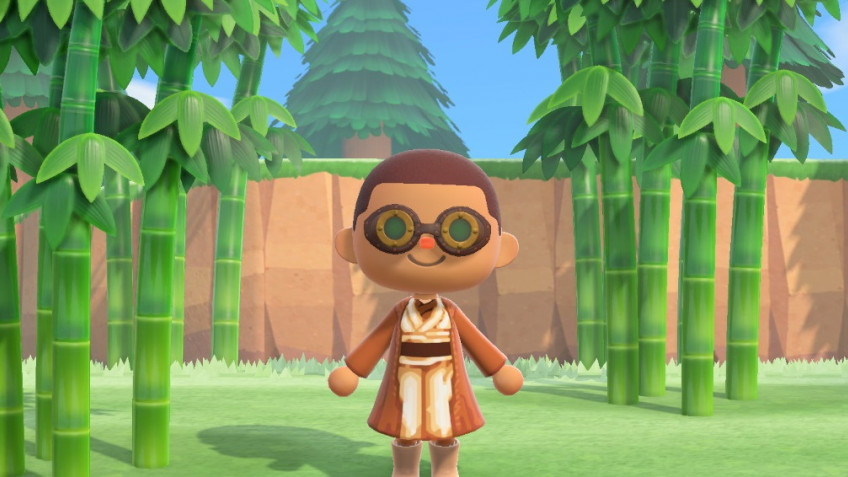 Reggie Fis-Eme, former head of Nintendo's U.S.division, admits he \"believes\" in NFT and blockchain.He says it all could help empower the \"play-to-own\" concept by allowing the sale of in-game items earned.\"I say this as a player who may have spent 50 hours playing, 100 hours...There are games that I've spent 300 hours on.And when I'm ready to move on to something else - wouldn't it be great to monetize what I've created? \"Reggie Fis-EmeThe former head of Nintendo's US division gave his island in Animal Crossing: New Horizons as an example - many people would be interested in buying it.That said, Fis-Eme noted that technologies like blockchain should \"make sense for the player himself.\"It shouldn't just be the approach of a developer who finds the technology interesting or wants to make more money with it.It should benefit the player.I see definite possibilities.\"Reggie Fis-EmeRecommend reading our piece on the subject, which will help answer many questions-\"What are NFTs, what do they do in games, and why is Valve against.\"