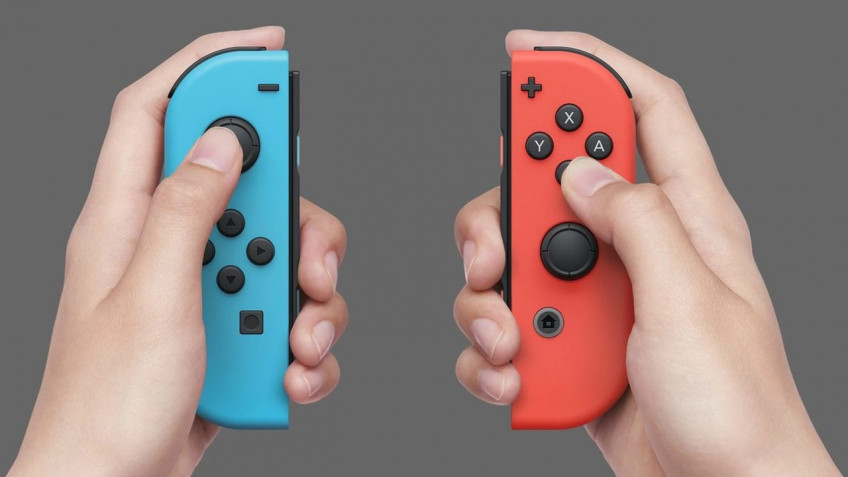 A former employee of the service center chain United Radio, who wished to remain incognito, told Kotaku about the thousands of faulty Joy-Cons that may have come in for repairs during the week.The problem with drift sticks is known to every second Nintendo Switch user - it has repeatedly been the cause of class action lawsuits, and the year before last Nintendo even issued a public apology.In the U.S., the \"victims\" were exchanging controllers for new ones from 2017 to 2018, but then they started repairing them.Because of the endless flow (as noted above, more than 1,000 defective Joy-Cons a week is commonplace) of controllers, employees began to quit one after another, not wanting to \"burn out\" in the workplace.United Radio was left with no choice but to recruit immigrants - from Vietnam, for example - and the lack of English skills made it difficult to train the newcomers - and many had no experience in repairing such equipment at all.However, the workers were happy with the working conditions and pay, so most of the staff consisted of immigrants.In the end, this led to low-quality repairs in the vast majority of cases.It could be assumed that the ex-employee invented the above in order to smear his former employer and take revenge for unpaid bonuses.However, Kotaku conducted an investigation and found many stories on Reddit that confirmed this, such as the incident with the user who was sent Switch with someone else's account.Another customer was simply reset to factory settings, all because of United Radio's policy of allowing the console to be \"rolled back\" to its original state in cases where the serial number could not be verified during repair.