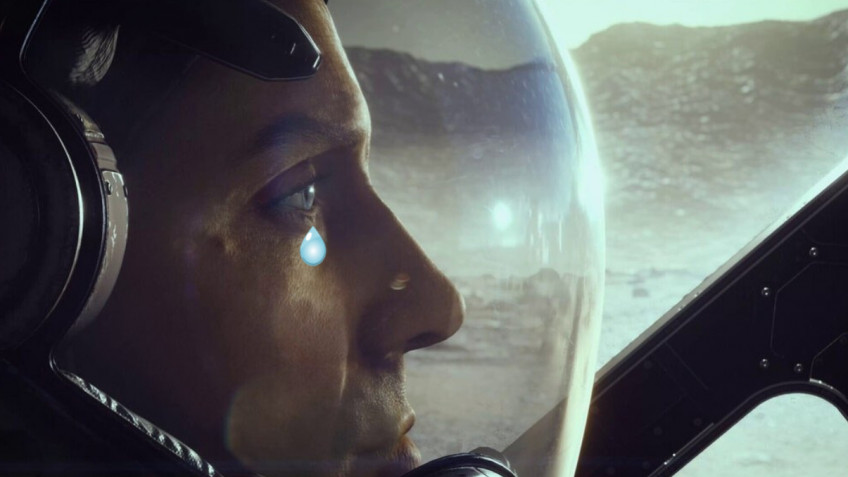 Hevy008 posted (and later deleted his account) a comment on ResetEra yesterday where he introduced himself as a Starfield character artist and provided some interesting information, saying that development is going well overall - the team regularly runs tests, and he described Todd Howard as a really \"charismatic person\".That said, it's still not without problems: he called the flying terrible, and the engine a piece of known substance.Although the shooting feels pretty good, and the lighting (and similar visuals) is getting better and better.Also Starfield is too oversaturated with content, some of which may have to be removed in order to release the game on time.But most importantly, the developers need to remove numerous bugs.One way or another, the beta version of Starfield will be relevant this summer, and it is an important stage for development, after which it will be clear how ready the game will be to release on time.Jason Schreyer later confirmed the identity of Hevy008, noting in passing that he can not comment on the veracity of the published information.That said, the journalist hopes that the former artist was not sent lawyers for an apparent violation of the NDA.Is it possible that his post was a trivial dosage.As for the official information - Bethesda has recently published a new developers diary, which told about the music and shared the new art.Recall that the game's release on PC and Xbox Series is expected on November 11.