Fortnite 20.20: The Creative Mode and Battle Royale update is out 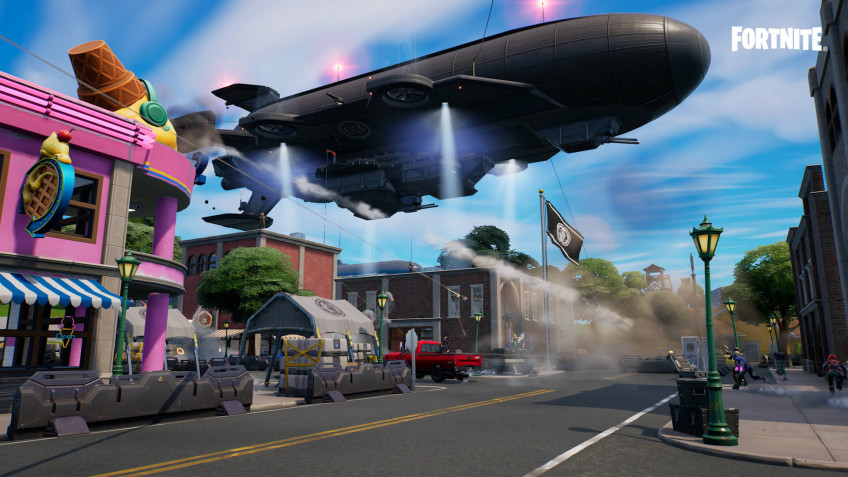 Epic Games has released a major Fortnite update to version 20.20.The patch is already installed on servers, and you can learn about all of its innovations on the official website.The battle for the Battle Royale has ended, and now players begin the battle for the Frozen Crossroads.From April 22nd new gadgets will appear in the game: boogie-woogie bombs, which make the enemy to dance, and saving pocket rifts.And on Monday, players will have to vote on which item will be the loot on the new island.From April 22 through May 2, the game will feature a series of new secret agent quests.They are opened in turn, and those who cope with them in time, will be rewarded with a pickaxe \"Mystery Sledgehammer\".A number of updates and innovations is prepared and for fans of the creative mode.They will be available with new devices, in particular to create water and visual effects.The game added a number of elements and objects, as well as a whole island for creativity - the greasy snack bar.Not without problems: the developers warn that in creative mode can not reset assemblies.The problem is already being worked on.