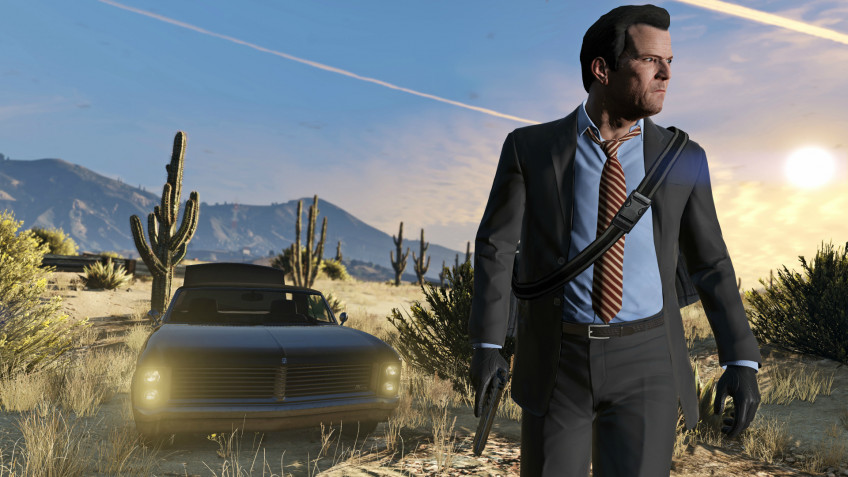 Rockstar has released a fresh update to Grand Theft Auto V for all platforms, adding some Enhanced Edition files to the PC version of the game.Apparently, it can be considered a confirmation that the updated GTA V, released on PS5 and Xbox Series, will get to PC. Now these files are not active, so you can't do anything with them.The fresh patch, by the way, fixes some problems associated with the single public lobby and hangs the game, makes changes to the user interface, optimizes the gameplay and not only.In general, the game should now have fewer minor bugs and glitches.