Fresh trailer for the charming indie game Chants of Sennaar 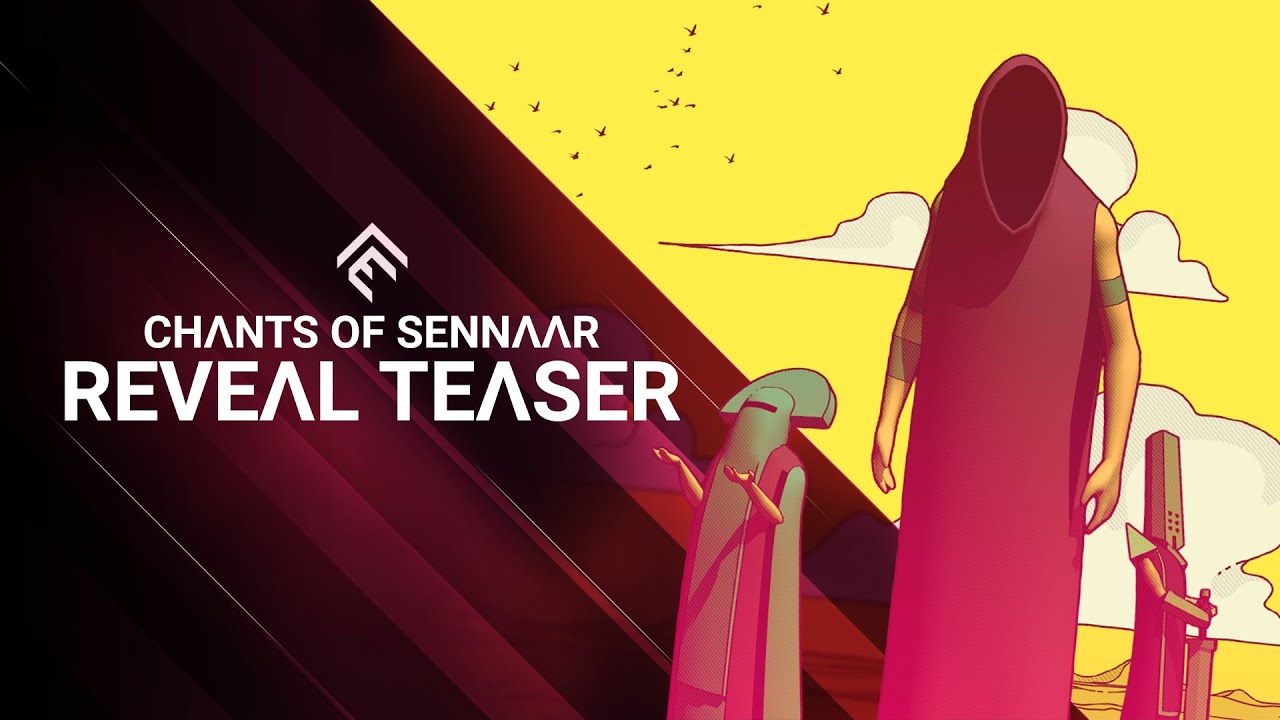 Focus Entertainment and Rundisc have unveiled the charming indie game Chants of Sennaar.In this narrative adventure, discover a fascinating universe with enchanting artwork as you reconnect with the enigmatic inhabitants of the Tower.Explore a beautiful world with a story inspired by the myth of Babylon, where ancient languages are both castle and key.Legend has it that one day a lonely traveler will reunite the peoples of the Tower, who can no longer understand each other after a terrible curse.Explore and discover a fascinating world in a colorful, poetic setting inspired by the myth of Babylon, in which humans were cursed by the gods.Uncover the sinister truth and unlock the secrets of this fascinating universe, where ancient languages are both the lock and the key.Chants Of Sennaar will be released on PC and Nintendo Switch.