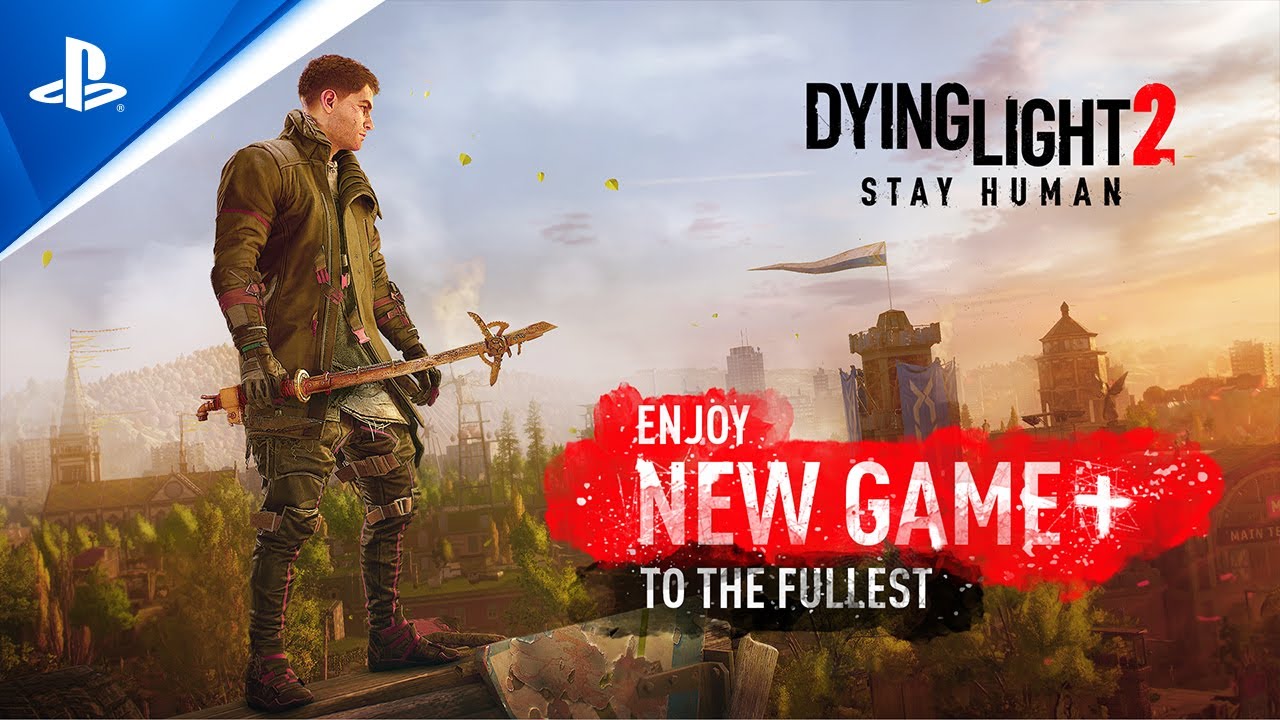 Earlier this month, Techland confirmed that Dying Light 2 Stay Human would soon add the highly anticipated New Game Plus mode, and the 1.3.0 update that came out recently fulfilled that promise.Now the developer has released a new open-world RPG trailer detailing what to expect from the new mode.New Game Plus mode in Dying Light 2 Stay Human works just as you'd expect: players can start a new save with all the transferred progress from the previous file, including abilities, gear and more.Of course, enemies also scale to your level.Meanwhile, New Game Plus also offers a few other interesting new features.First, there are 30 new inhibitors in the open world that you can track down so you can boost your immunity and health even more.In addition, weapons have a new legendary rarity, parkour challenges now also have platinum targets, and gold encounters have been added.Finally, with a larger pool of enemies per encounter and rebalanced enemy placement in night segments, exploring in the dark will be much more dangerous.Dying Light 2 Stay Human is available on PS5, Xbox Series X/S, PS4, Xbox One and PC, and will be released later this year as a cloud exclusive for Nintendo Switch.Techland recently confirmed that more than 5 million copies of the game were sold worldwide in its first month.