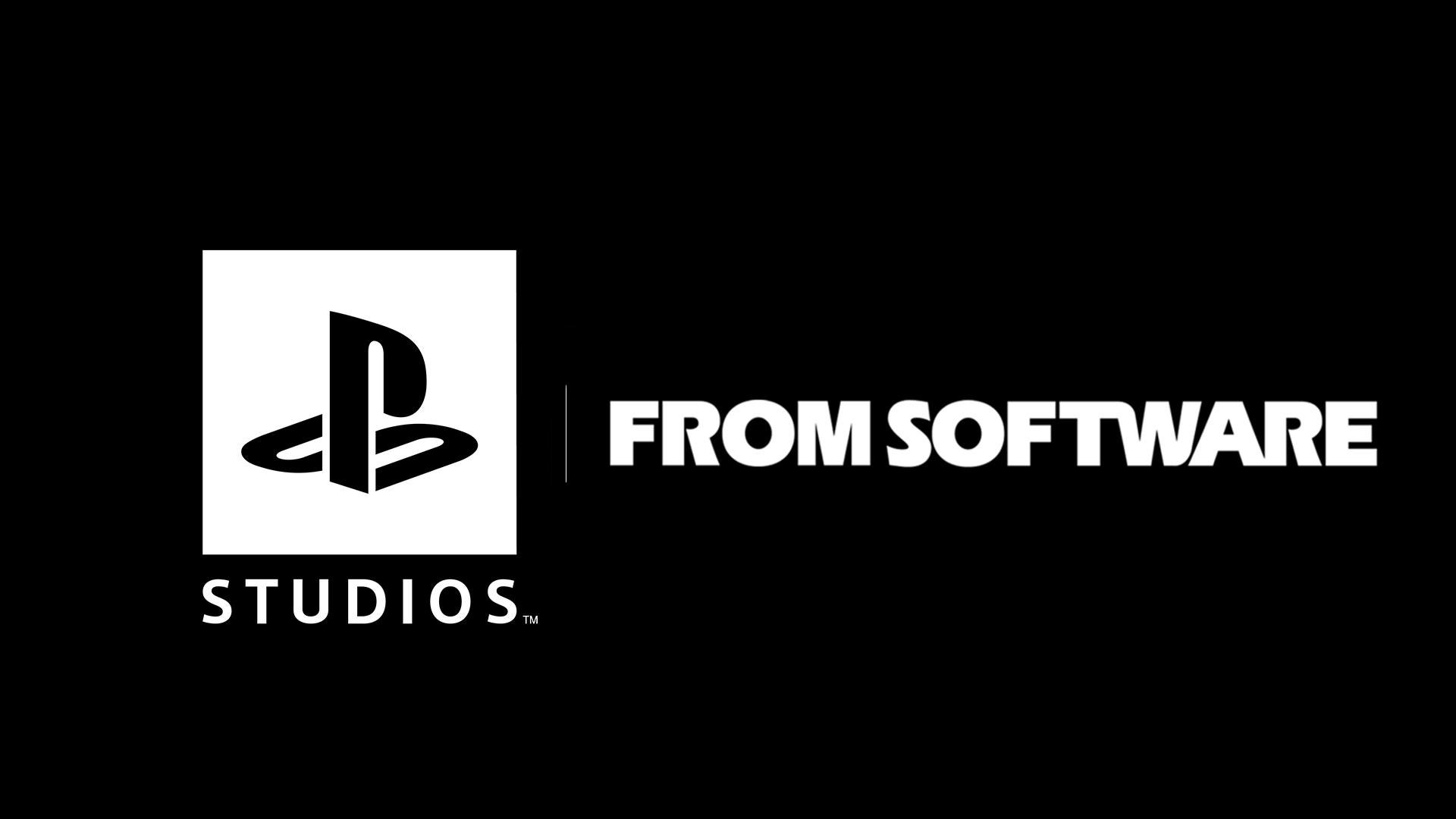 FromSoftware has had great success over the past few years-- its last game, Elden Ring, sold over 12 million copies in less than a month.So perhaps it's not too surprising that the studio is rumored to be a merger and acquisition candidate for Sony. Kantan Games CEO and analyst Dr.Serkan Toto said so on Twitter.Along with a brief history of FromSoftware's deals, Toto also talked about its valuation, which \"still makes my heart bleed.\" Current parent company Kadokawa Corporation purchased the developer's stock for \"what is currently the equivalent of $22.5 million. Thus, in 2014, the studio's appraised value was well below $30 million. The devil is in the details, but the price was probably already completely ridiculous at the time.\"While it is technically impossible to sell the studio, the \"candidate\" status of the merger and acquisition does not mean an immediate deal. FromSoftware may well be considered for acquisition along with several other studios.