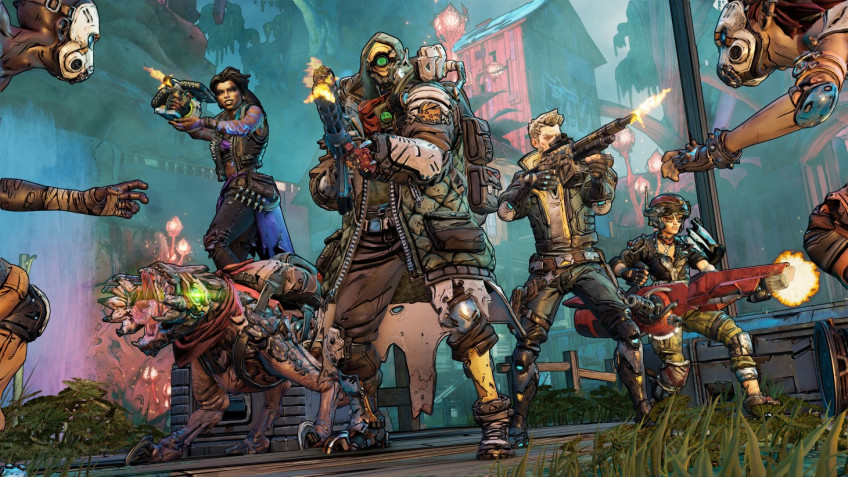 Gearbox studio announced during PAX East that full cross-platform support will appear in the shooter Borderlands 3 this spring.PlayStation, Xbox, and PC players will finally be able to play together.This feature has opened up after Sony gave their approval: the company had been blocking the feature for a long time.As we recall, Sony CEO Ken'ichiro Yoshida claimed that \"PlayStation is the best place to play games.\"Making cross-platform with Sony consoles has helped make the success of games like Fortnite, Call of Duty and Rocket League the norm.And Gearbox's recent project, the role-playing shooter Tiny Tina's Wonderlands, has already had the ability to play together regardless of platform since launch.