Game adaptations have mixed feelings for The Last of Us creator 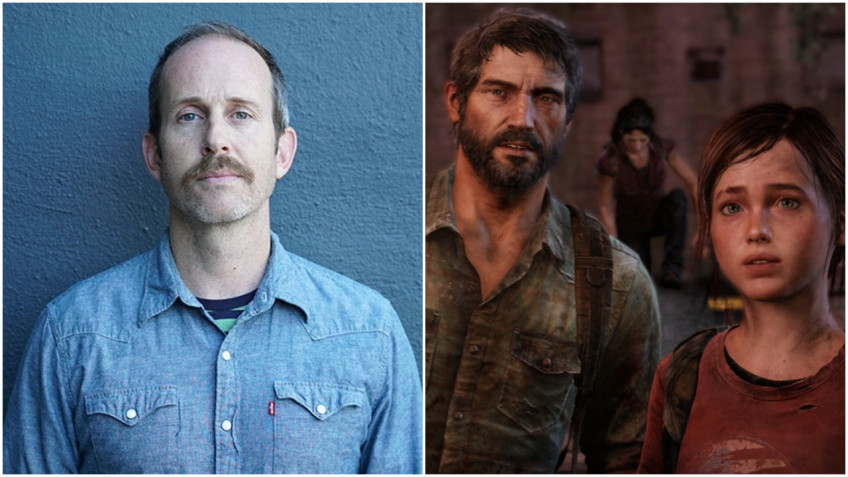 Bruce Straily, one of the lead developers of the Uncharted series and the original The Last of Us, has admitted that he has \"difficulty fully supporting\" video game film adaptations.According to Straily, the idea of your game being made into a movie seemed really important before, but he doesn't think so now.\"Our industry has already proven its worth and doesn't need other ways to prove it...I have no problem with movie adaptations.However, in my experience-and I think in our general experience-there's always something wrong with their execution.I know very little about the production of film adaptations, but it's hard for me to fully support them.\"Bruce StrailyStraily explains that while working on The Last of Us, you had to make the player experience the same feelings that Joel or Ellie might be experiencing at a certain point.In games, that can be achieved through interactivity.\"That meant that the player had to be 100% immersed in the journey, taking in all the ups and downs, all the joys, all the plot twists and all the other unexpected moments in the characters' story.I believed that creating as many in-game story scenes as possible instead of just movie clips could create a stronger experience, unlike a TV series or movie.So we have to ask, what makes a game great? And would a movie adaptation add anything to that experience or, conversely, diminish it? \"Bruce StrailyWe should remember that HBO's series on The Last of Us still doesn't have an exact release date.We only know that it will not premiere in 2022.Pedro Pascal, who plays Joel, admitted that he played only a few minutes in The Last of Us, but the actor believes that the adaptation will not disappoint fans.Later, Neil Druckmann stood up to the actor from the fans' criticism - he drew a parallel with the Joker performers.