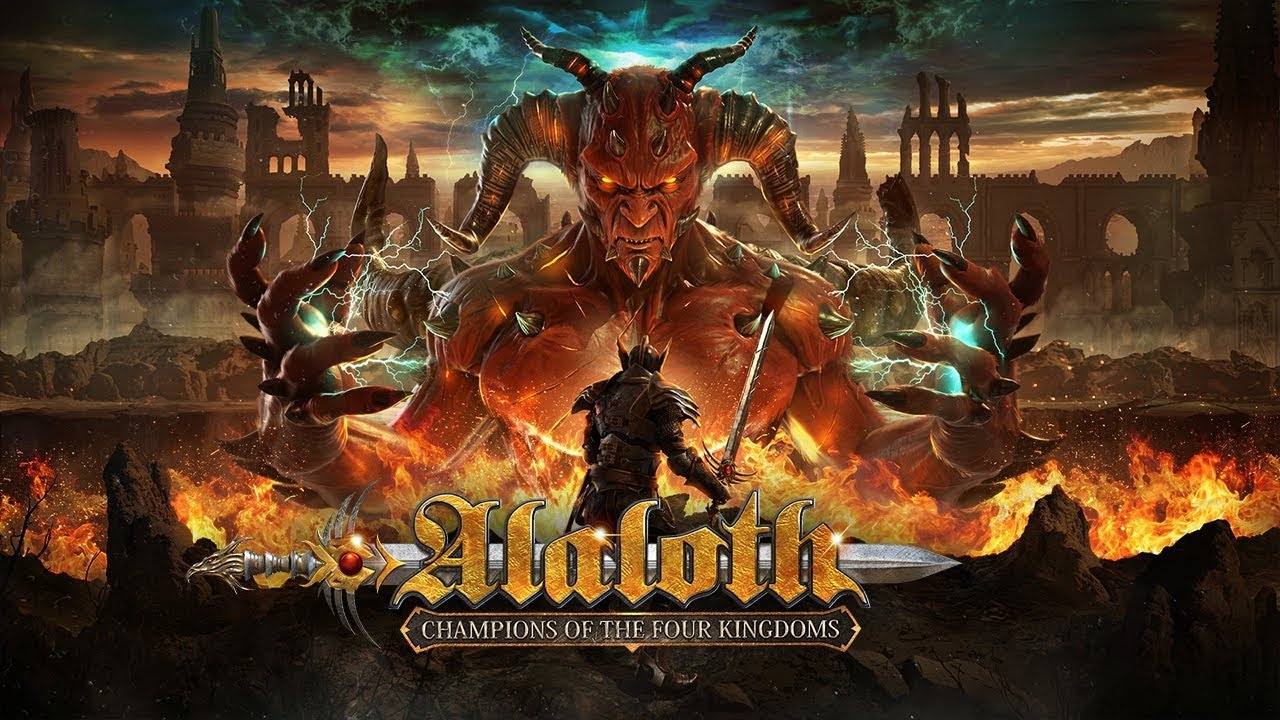 Gamera Interactive has bought the publishing rights to the game Alaloth - Champions of The Four Kingdoms, intellectual property of its own development.The developer studio from Italy also decided to focus on the PC version of the game, postponing the release of the console versions.This news was announced by Gamera itself in the official Steam blog, which appeared after a long silence (the previous official news is dated November 2021).So it's all together! Games is no longer the publisher of Alaloth - Champions of The Four Kingdoms, as you can see on the game's Steam page.In an update, Gamera Interactive promised that it will provide news more regularly in the coming months, as it has unreleased material that just needs to be organized.As for the game's release date, it should be closer than you think, at least according to the press release.So we'll expect to hear about it in a future update.Alaloth - Champions of The Four Kingdoms is an RPG inspired by Baldur's Gate and Pillars of Eternity and Moonstone for Amiga, set in an original fantasy world inspired by the darkest period of the Middle Ages.