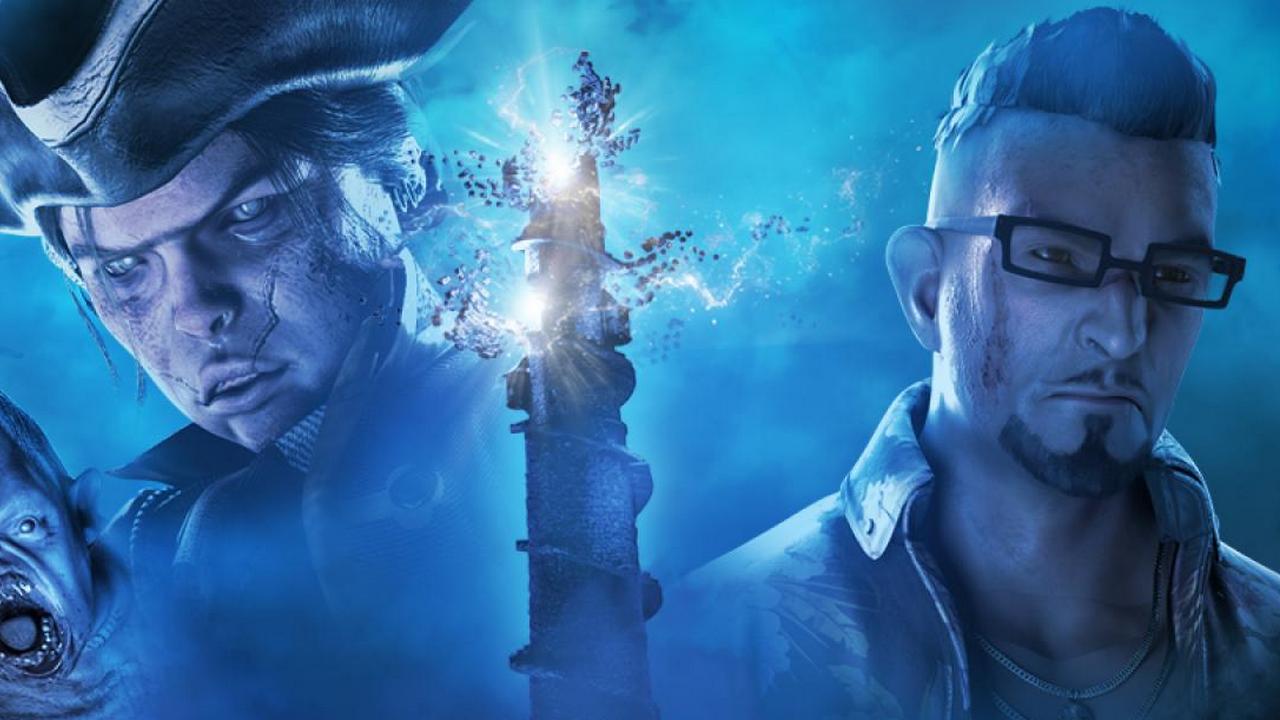 In the six short years since Dead by Daylight's release, the game has grown to 57 characters, including 30 survivors and 27 assassins.And not a single confirmed LGBTQIA2+ hero/villain! Behaviour Interactive decided to correct this glaring injustice by contacting GaymerX and naming the character David King gay.According to the DBD \"lore\", King came from a wealthy family.He was a promising rugby player, but once attacked a referee and was disqualified for life.Since David didn't suffer from a lack of money, he began living life in the pub and participating in underground fights.As a hobby, King was engaged in debt collection.According to the developers, since David was added to the game in July 2017, with the release of the chapter A Lullaby for the Dark, he has become one of the most popular survivors - King is one of the top 10 most chosen heroes.David's orientation is covered in a new volume, DEVOTION, which sheds light on King's life before Essence grabbed him.David King.Characters are the soul of many enduring stories, and over the years we've seen our community embrace our [characters] with inspiring enthusiasm.Even before Archives, the add-on that developed Dead by Daylight's narrative with backstories and flashbacks, players became attached to their favorite characters.For many, these connections sparked a desire to learn more - more about the personal lives of Essence's chosen ones, their important relationships and romantic ties.As the world of DBD expanded, it was important for us to make sure that our growing cast of characters represented our vast and diverse community, where everyone had their own story.Behaviour InteractiveDead by Daylight is available on PC, mobile and all current consoles.David King is among the central characters of our brand-new Tome, but he is also a first step toward greater representation in Dead by Daylight.Learn more: https://t.co/tTSozggnWj pic.twitter.com/zieDbbaEAaa8- Dead by Daylight (@DeadByBHVR) April 27, 2022